90% of water woes in Pahang resolved in five years: MB 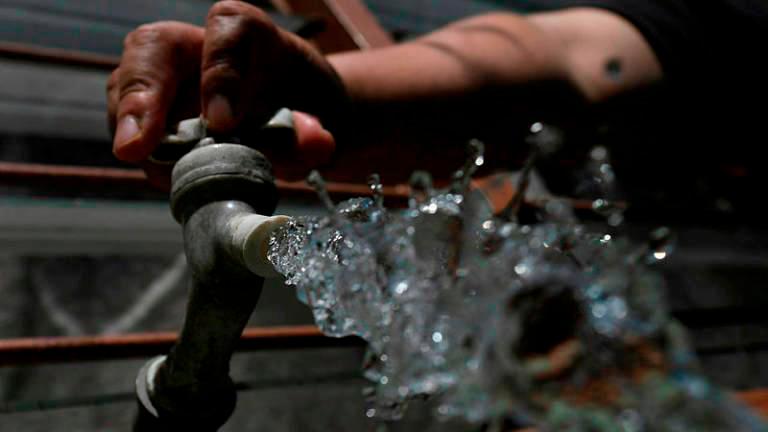 He said state’s water supply problems is a complex issue that requires careful planning, huge budget and time to resolve, but is optimistic that it could be solved.

Among the state government’s commitment to solving the water problem, he said, was allocating RM2.3 billion for the implementation of 237 projects, of which 77 had been completed, 34 projects under construction and the rest still in the design stage.

“The projects also involve the installation of new pipes of various sizes of over 250 kilometres (km) long to resolve the frequency of burst pipes and supply disruption,“ he told the State Assembly sitting today.

The menteri besar said this in response to a question from Datuk Khairuddin Mahmud (BN-Pulau Manis) on the action taken by Pengurusan Air Pahang Berhad (PAIP) in dealing with water supply problems in the state.

According to Wan Rosdy, out of the 237 projects, 35 are priority projects of which five have been completed.

The completed projects included pgrading of mechanical and electrical equipment at the Seberang Tembeling Water Treatment Plant in Jerantut and upgrading of the distribution system in Bukit Koman, Raub.

For the construction of the interstate water supply project from Kemaman to Gebeng, covering 29 km, under the East Coast Economic Region Development Council (ECERDC), Wan Rosdy said it was progressing according to schedule and was expected to be completed in June next year.

“The impact of all these projects is expected to be enjoyed by more than 140,000 accounts users in all districts, including new industrial and commercial investors, as well as indirectly boost the economy of the local population and future development,“ he added.-Bernama