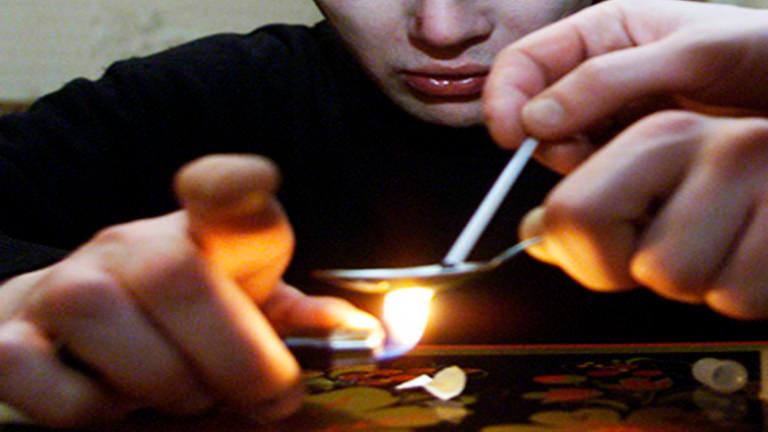 KUALA LUMPUR: The National Anti-Drugs Agency (AADK) has urged those who are involved in drug or substance addiction to come forward and seek treatment and rehabilitation through the various facilities provided by the agency throughout the country.

The call follows the issue of a teenager who was bathed like a corpse after he was caught stealing money from a mosque.

AADK director-general Tuan Sutekno Ahmad Belon said police investigations into the incident revealed that the teenager resorted to stealing to buy drugs and to gamble online, adding that he also tested positive for syabu.

Tuan Sutekno said there were also community rehabilitation programmes that do not require the individual to be present at the Narcotics Addiction Rehabilitation Centres (Puspen) under the agency.

“All our facilities are open to citizens who are addicted to drugs but want to get proper treatment,“ he said in a statement yesterday.

Regarding the incident involving the teenager, Tuan Sutekno said it needed the holistic cooperation of various agencies to ensure it did not happen again.

He said members of the public who want to help any individual with the same problem can come to the nearest AADK Office or call the AADK Hotline at 03-89112233.-Bernama

US orders departure of its diplomats’ families from Kyiv

1.US orders departure of its diplomats’ families from Kyiv