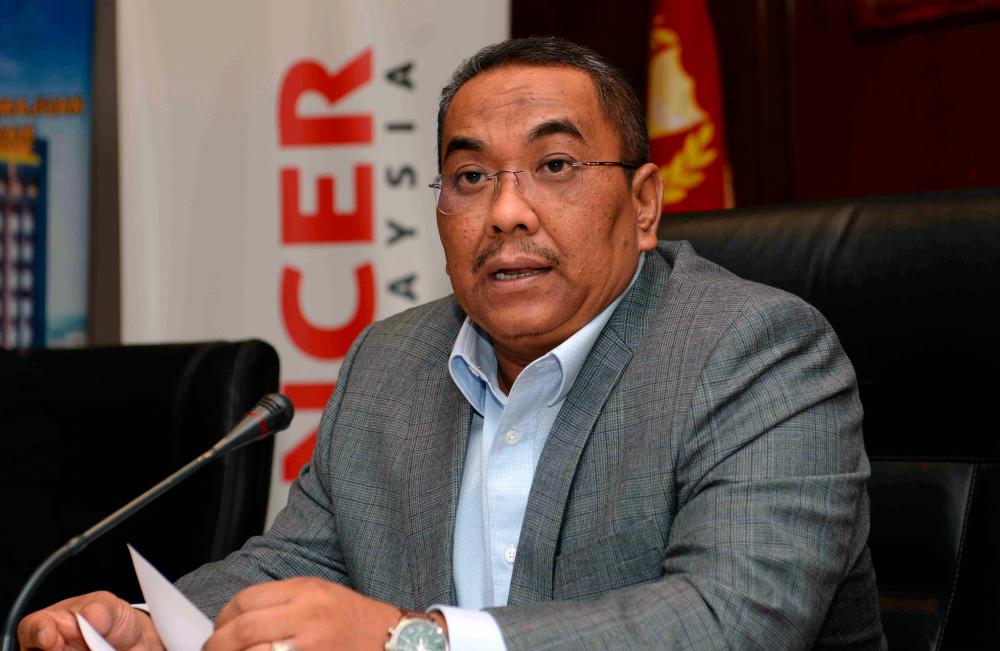 BALING: The accumulated water source at Gunung Inas near here, which flows down rapidly at the corner of a steep slope, is believed to be one of the causes of the floods and water surge phenomenon that hit several villages in this district last Monday.

Kedah Menteri Besar Datuk Seri Muhammad Sanusi Md Nor(pix) said the conclusion was made based on an aerial survey conducted with the Royal Malaysia Police (PDRM) at the mountain area yesterday which also found no burst of the water reservoir as was claimed to have triggered the floods.

“I had the opportunity to board the PDRM helicopter to survey the area and was able to see the path of the water flow from Gunung Inas to the disaster areas and Pekan Kupang.

“From my observation, the water must had accumulated so much at one time with the formation of dozens of water routes forming on Gunung Inas down to the corner of a very steep slope and caused the water to flow rapidly at Lata Celak,” he said in a statement today.

He said the dams built on the mountain for a Musang King orchard project were also still intact.

Muhammad Sanusi said the large trees along the watercourse on the mountain were also still there as they were not felled for the Musang King durian plantation project.

The floods in Baling claimed three lives while more than 1,400 residents had to be evacuated to three temporary evacuation centres as seven houses were completely destroyed and about 70 other houses were damaged.-Bernama