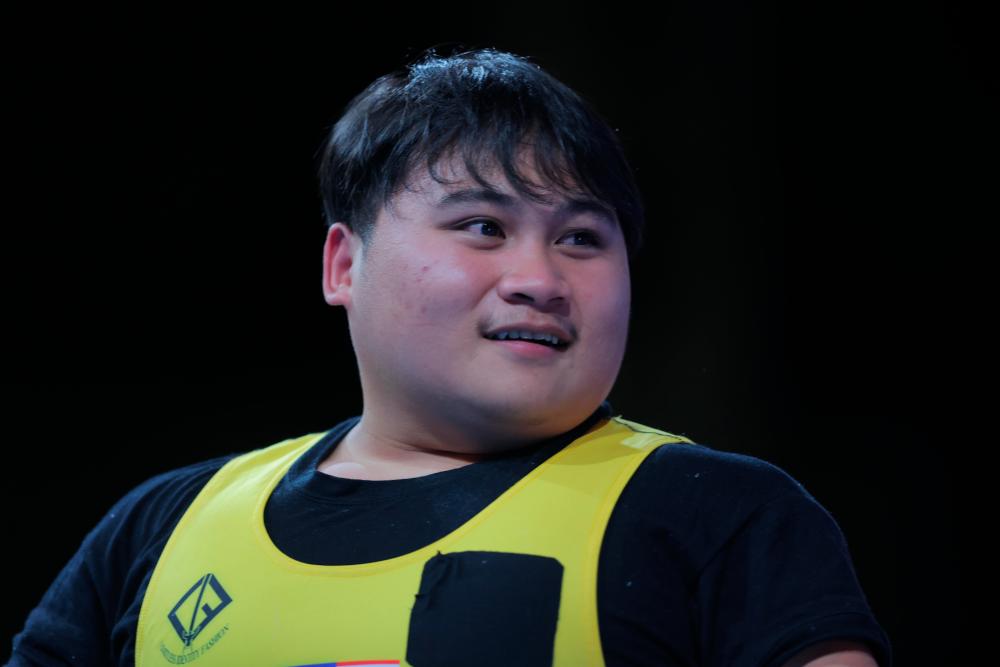 KUALA LUMPUR: After etching his name as Malaysia’s first para athlete champion in Commonwealth Games, powerlifter Bonnie Bunyau Gustin(pix) will now shift his focus to preparing to win more accolades at the 2024 Paralympic Games in Paris.

National powerlifting coach Jamil Adam said Bonnie’s next target is the 2023 World Para Powerlifting Championships in Dubai, which is a qualifying platform for Paris Paralympics.

“After this, an important tournament is the world cup. So, we will focus on this tournament, which offers qualification points for Paris Paralympics, and other tournaments in 2024.

“This is one tournament we must participate in, and we will give our best performance,” he told Bernama when contacted today.

Jamil is optimistic that the 23-year-old athlete can win gold in Dubai and Paris.

Jamil said the Commonwealth gold was very meaningful to Bonnie as it made up for his poor showing at the last edition in 2018 in Gold Coast, Australia, where he finished fourth.

He said Bonnie was very focused on the Commonwealth Games and had made thorough preparations for it.

“After his triumph at the 2022 Asia Oceania Open Para Powerlifting Championships in Pyeongtek, Korea last June, I expected him to win gold in Birmingham,” he said.

On Thursday, Bonnie won Malaysia’s fourth gold with a games record lift of 220kg in the 72kg category at the National Exhibition Centre in Birmingham.

He is also Malaysia’s first Paralympics champion, having won the 2020 Tokyo Paralympics gold in a games record of 228kg.

He also won the world championships in 2019 in Kazakhstan and 2021 in Georgia.-Bernama