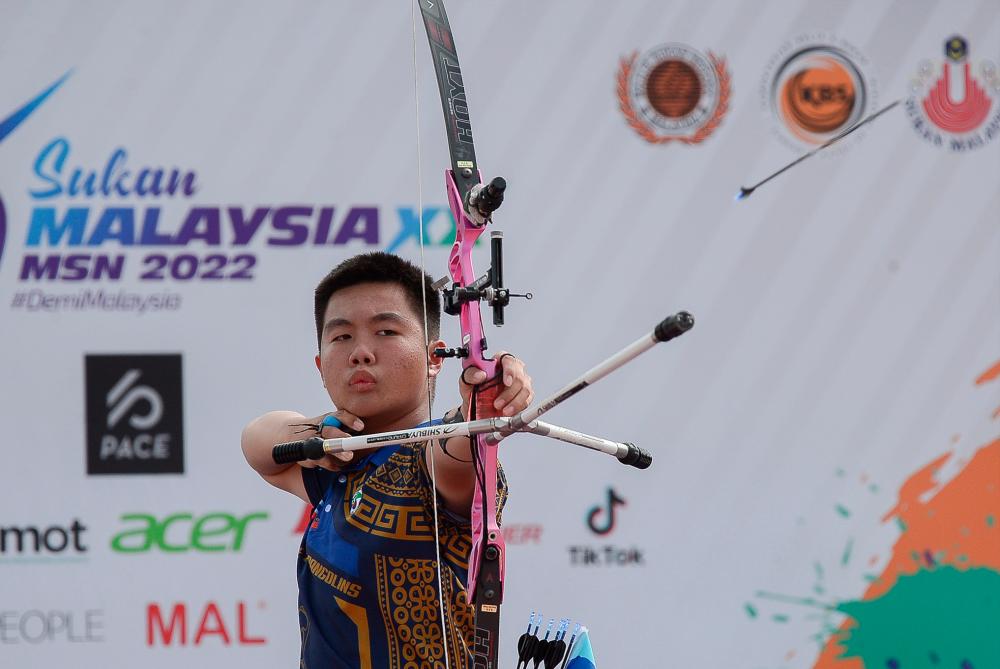 But Evan, 16, who took up the sport at the age of 14, is now setting his sights on a bigger target - a place in the national team.

“I never guessed I could earn gold until just now and that was satisfaction in the face of fierce competition from other athletes.

“After this, a selection is coming up, so that is my target. I will work hard to position myself,“ he said here.