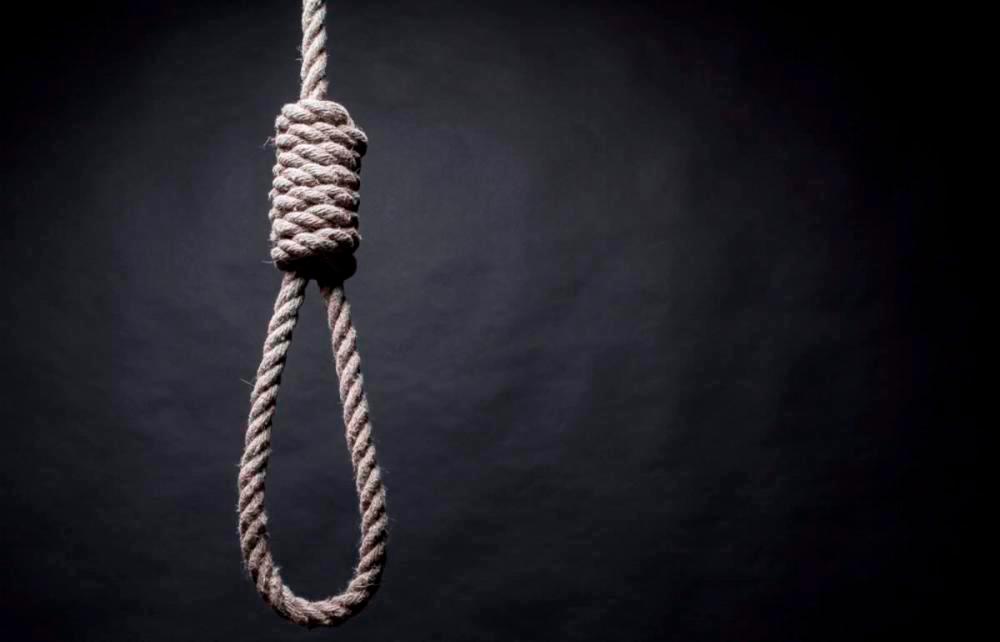 KUALA LUMPUR: A draft amendment with regard to the proposed abolition of the mandatory death penalty will be prepared by the Attorney General's Chambers, says Deputy Minister in the Prime Minister's Department (Parliament and Law) Datuk Mas Ermieyati Samsudin.

She said the AGC and the Legal Affairs Division had been asked to study and scrutinise the recommendations submitted on the matter.

“At the same time, an engagement session will also be held with academic experts and members of the Dewan Rakyat to get more views on this matter before it is tabled in Parliament in October 2022,“ she said in a statement.

According to her, the government was very grateful for the cooperation of all parties involved in the matter and hoped that it could be implemented and enforced according to the set timeline.

The government, in principle, had agreed with the proposal to abolish the mandatory death penalty after the Report on Substitute Sentences for the Mandatory Death Penalty was tabled in the Cabinet Meeting on June 8.-Bernama