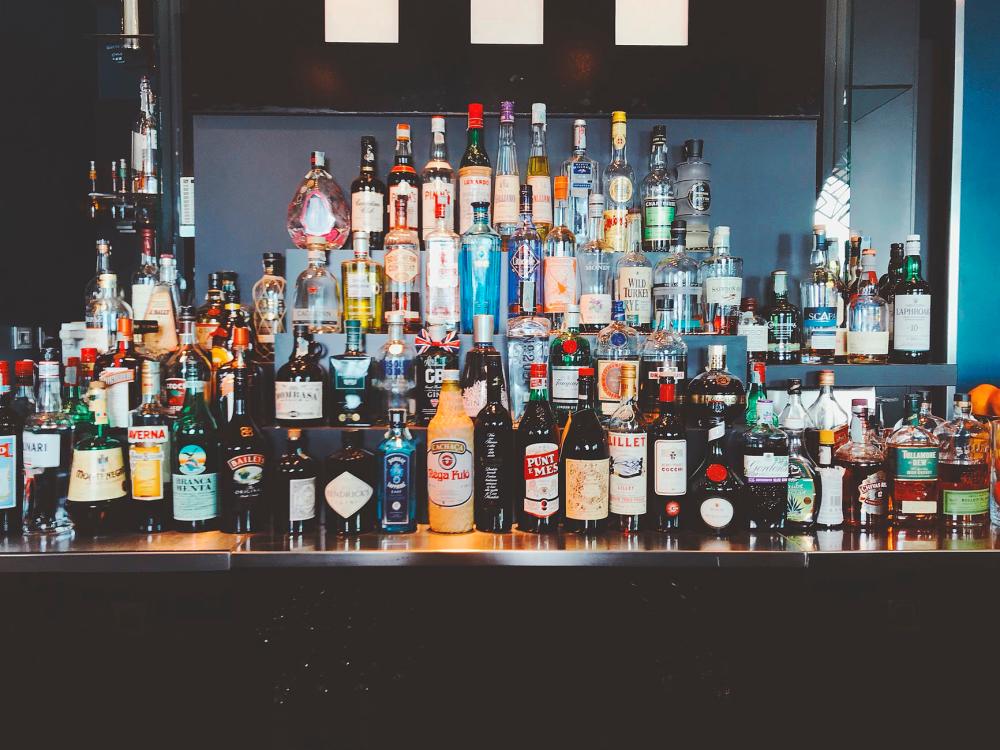 KUCHING: There is no issue regarding alcohol sales in Sarawak as the state has the autonomy to decide on the matter based on the Local Authorities Ordinance 1996, said Sarawak United People’s Party (SUPP) president Datuk Seri Dr Sim Kui Hian.

He said that not many people were aware of the ordinance, adding that “whatever happens in Peninsular Malaysia does not apply here”.

“For Sarawak, alcohol is not an issue. If it is raised by anyone in Sarawak, to me it is just (for) political mileage or a publicity stunt,” he told a press conference at the SUPP Batu Kawah office here today.

Meanwhile, Dr Sim, who is the incumbent for the Batu Kawah seat in the 12th Sarawak state election, has appealed to his constituents to give him another five years in the state legislative assembly.