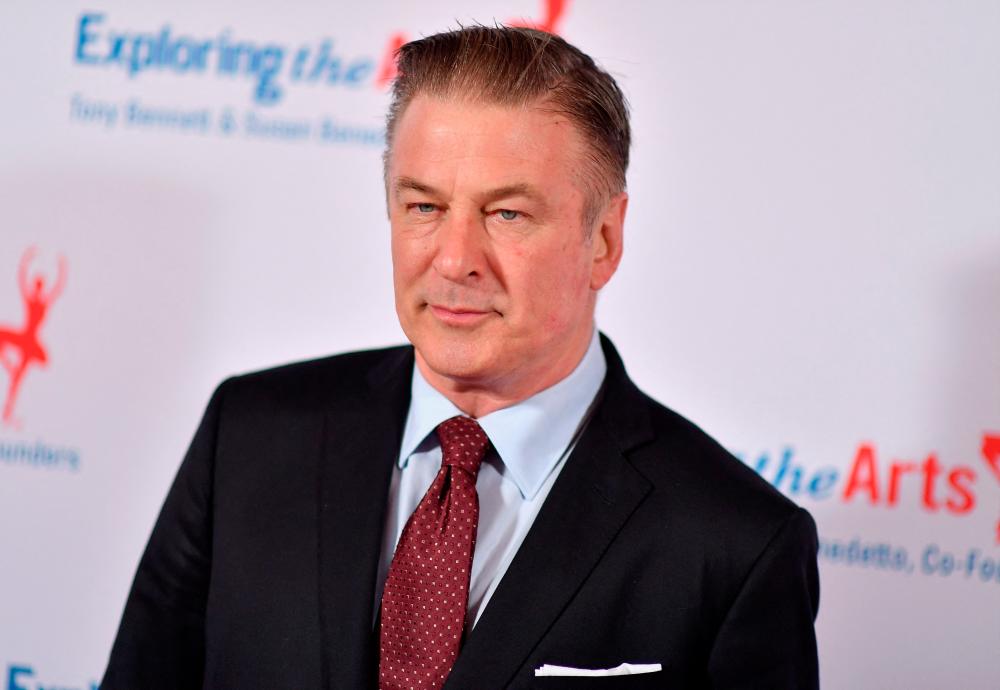 LOS ANGELES: Actor Alec Baldwin(pix) has handed over his cellphone to investigators who are looking into the fatal shooting on the New Mexico set of the film “Rust” in October, his attorney and a law enforcement official said on Friday.

A search warrant for Baldwin’s iPhone was issued in December. The Santa Fe County, New Mexico, sheriff’s office had said earlier this week that it was still trying to obtain the device from the “30 Rock” actor.

On Friday, sheriff's department spokesperson Juan Rios said via email that Baldwin's phone had been turned over to authorities in Suffolk County, New York, who were in the process of downloading relevant data to send to investigators in Santa Fe.

Baldwin was rehearsing a scene on the set of the Western “Rust” when the gun he was holding fired a live bullet that killed cinematographer Halyna Hutchins. The actor has said he did not pull the trigger https://www.reuters.com/world/us/alec-baldwin-says-he-didnt-pull-trigger-gun-fatal-movie-set-shooting-2021-12-01 and is heartbroken by the incident.

The search warrant authorized investigators to seize Baldwin's phone in order to examine text messages, email, social network communications, browser activity and other information stored on the device, according to court documents.

Aaron Dyer, an attorney for Baldwin, confirmed the actor had provided his phone to authorities on Friday.

“But this matter isn’t about his phone, and there are no answers on his phone. Alec did nothing wrong,“ Dyer said in a statement.

“The real question that needs to be answered is how live rounds got on the set in the first place,“ he added. -Reuters