Angels fend off Astros for 4-2 win 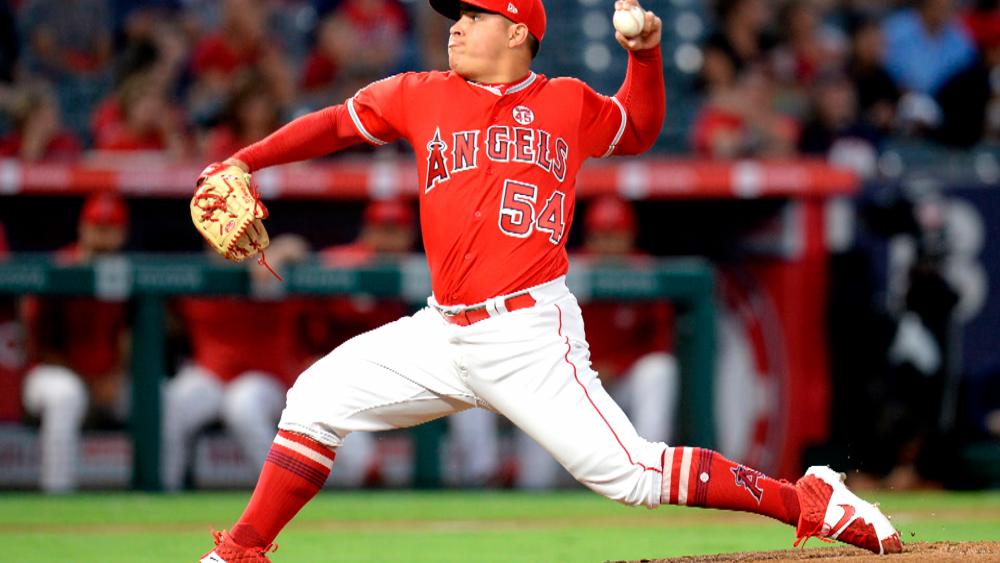 Los Angeles: Left-hander Jose Suarez (pix) produced his second consecutive strong start before the Los Angeles Angels fended off a late rally in their 4-2 road victory over the Houston Astros on Saturday.

Suarez (7-7), fresh off his first career complete game, limited the Astros to one run on three hits and three walks while pitching into the sixth inning. His seven strikeouts were one shy of the career high Suarez set in his prior start when he stifled the Texas Rangers.

Suarez was sharp from the onset, facing the minimum through three innings despite issuing a leadoff walk to Astros designated hitter Yordan Alvarez (2-for-2, two walks) in the second inning. Suarez induced a double-play grounder off the bat of Yuli Gurriel and didn’t encounter trouble again until three consecutive Astros reached base with one out in the bottom of the fourth.

Houston (82-59) sandwiched singles by Jose Siri, the first of his career, and Alvarez around an Alex Bregman walk before Gurriel ended the shutout bid with a fielder’s choice grounder that scored Siri and sliced the deficit to three runs. But Suarez got Carlos Correa to ground out and allowed just one additional baserunner before departing following an Alvarez two-out double in the sixth.

The Astros fashioned a rally against Angels closer Raisel Iglesias in the ninth, with Kyle Tucker (single), Jake Meyers (walk) and Garrett Stubbs (RBI double) setting the stage for the top of the order. But Iglesias rallied to strike out Jose Altuve and retire Chas McCormick for his 31st save.

The Angels (70-72) jumped on Astros rookie right-hander Luis Garcia (10-7) in the first. David Fletcher and Shohei Ohtani recorded back-to-back singles before Jared Walsh plated Fletcher with a double that pushed Ohtani to third. Luis Rengifo followed with an RBI groundout.

Rengifo struck an even bigger blow in the third, drilling a two-run homer to right that scored Jo Adell and stretched the lead to 4-0. Rengifo turned on a 2-0 fastball for his fourth home run.

1.All travellers to UK to show pre-departure virus tests