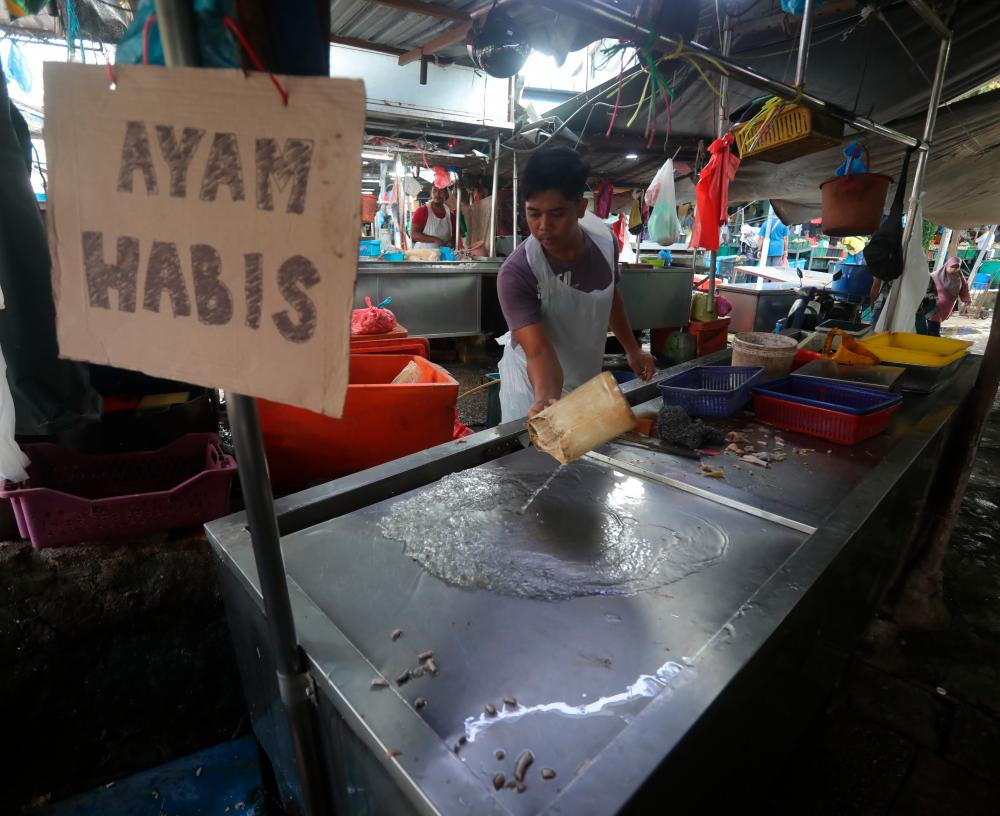 KUALA LUMPUR: Angkatan Koperasi Kebangsaan Malaysia Berhad (Angkasa) has identified nine cooperatives that can be included in the poultry industry to address the chicken supply shortage in the country.

Its president Datuk Seri Dr Abdul Fattah Abdullah said these cooperatives have the capacity to produce about 3.7 million birds a year at the early stage.

“We (Angkasa) aim to increase these numbers gradually, but of course, such effort will need the help or support from the government and close collaboration with the private sector such as the National Farmers’ Organisation (Nafas),” he said when appearing as a guest on The Brief: Fortifying Malaysia’s Chicken Supply programme on Bernama TV today.

Prior to this, Prime Minister Datuk Seri Ismail Sabri Yaakob announced that Nafas and Angkasa would go into poultry and corn farming to produce 174 million birds yearly to address the chicken shortage crisis.

Abdul Fattah said Angkasa has recently inked a memorandum of understanding (MoU) with the Indian Farmers Fertiliser Cooperative Limited (IFFCO) to unlock more business opportunities for the cooperative movements in Malaysia and India in the agriculture, agro-based and plantation industries.

Through the MoU, Abdul Fattah believed cooperatives involved would be able to increase their production, including in grain corn planting, with the use of new technology that is made available following the collaboration.-Bernama