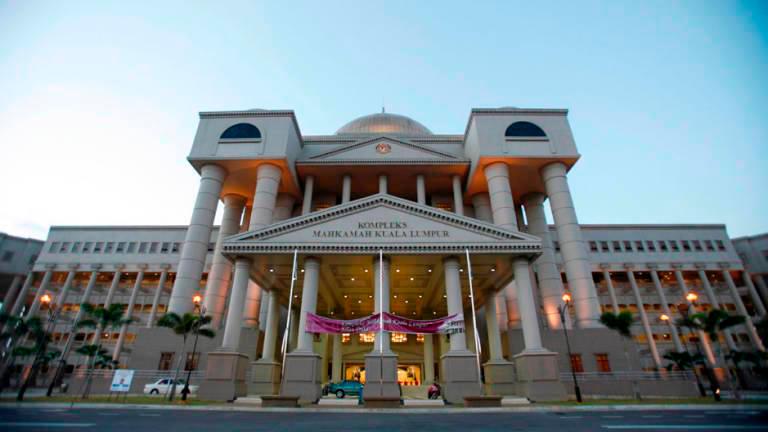 PUTRAJAYA: A former Kulaijaya district Public Works Department (PWD) engineer broke down in tears after the Court of Appeal here acquitted him of a charge of abusing his power to obtain a bribe in 2015.

“We are satisfied that there is merit in the appellant’s (Azizan’s) appeal regarding the presumptions under Section 23(2) of the Malaysian Anti-Corruption Commission Act 2009.

“Therefore, the court finds the conviction against the appellant unreasonable and the judgments of the Sessions Court and High Court need to be set aside,” Kamaludin said.

On Nov 27, 2019, Azizan was sentenced to five year’s jail and fined RM100,000 or two years’ jail by the Johor Bahru Sessions Court after he was found guilty of a power abuse charge. The verdict was upheld by the Johor Bahru High Court on Jan 28, 2020.

He was charged with using his position to receive gratification when he appointed Syarikat G Two Amiruddin Trading to conduct grass cutting and cleaning work in Aug 2015.

Azizan allegedly used his position to award the contract worth RM19,750 to the company, which was linked to his brother, Aziz Mohd Yassin.

During the proceedings, Azizan was represented by lawyer Asmadi Hussin while deputy public prosecutor Norzilati Izhani Zainal @ Zainol acted for the prosecution.-Bernama