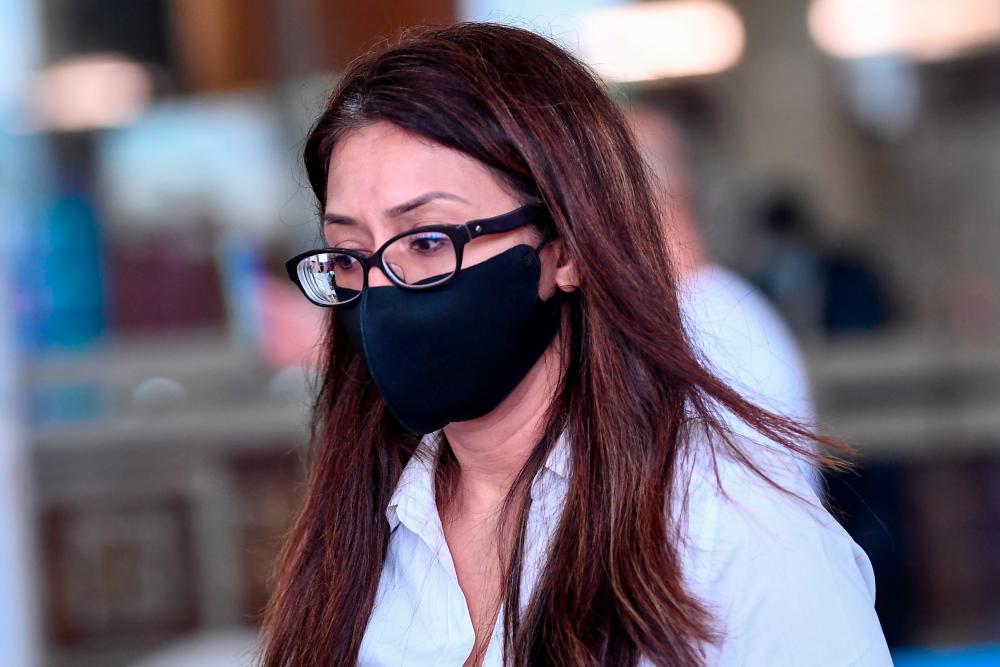 PUTRAJAYA: The family of Mongolian Altantuya Shaaribuu succeeded in their appeal in the Court of Appeal today to obtain copies of police statements recorded from persons in the course of the investigation into her murder case to be used in their civil suit.

Justice Datuk Nor Bee Ariffin, who led a three-member bench, said the statements to be provided to Altantuya's family included statements taken from persons, whether or not they were called as prosecution witnesses, including statements from two former policemen, Azilah Hadri, Sirul Azhar Umar and political analyst Abdul Razak Baginda.

“We order that copies of Section 112 (of the Criminal Procedure Code) statements be provided to the appellant (Altantuya's family) within two weeks from the date of this order,” she said.

Nor Bee said police statements used in the criminal trial are not privileged documents.

In fact, she said the court did not see any danger of tampering with witnesses in the present case as Azilah and Sirul Azhar's criminal case had long been concluded.

The bench which also comprised Justices Datuk Supang Lian and Datuk Seri Mariana Yahya had unanimously allowed the appeal brought by the family against a High Court's dismissal of their discovery application to obtain statements recorded from those who were investigated by police in the criminal case to be used in their civil suit.

In their statement of claim, they alleged that Altantuya's death had caused them mental shock and psychological trauma, entitling them to be compensated.

In the court's decision delivered online, Nor Bee said Section 124 of the Evidence Act 1950 pertaining to non-disclosure of recorded statements, did not apply in Altantuya's family case.

She said the Section 112 statements were necessary as the information contained in the statements would assist the family in advancing their case to prove the murder.

Nor Bee said the court should be mindful of the practical reality that changes could have taken place since then and the possibility of persons referred to not being traceable or some may have passed away, cannot be ruled out.

“The witnesses may refuse to be interviewed and some may have problems of recollection of events,” she said.

On Aug 23, 2013, the Court of Appeal allowed Azilah and Sirul Azhar's appeal and acquitted them of the charge but their acquittal was overturned by the Federal Court on Jan 13, 2015, following the prosecution's appeal.