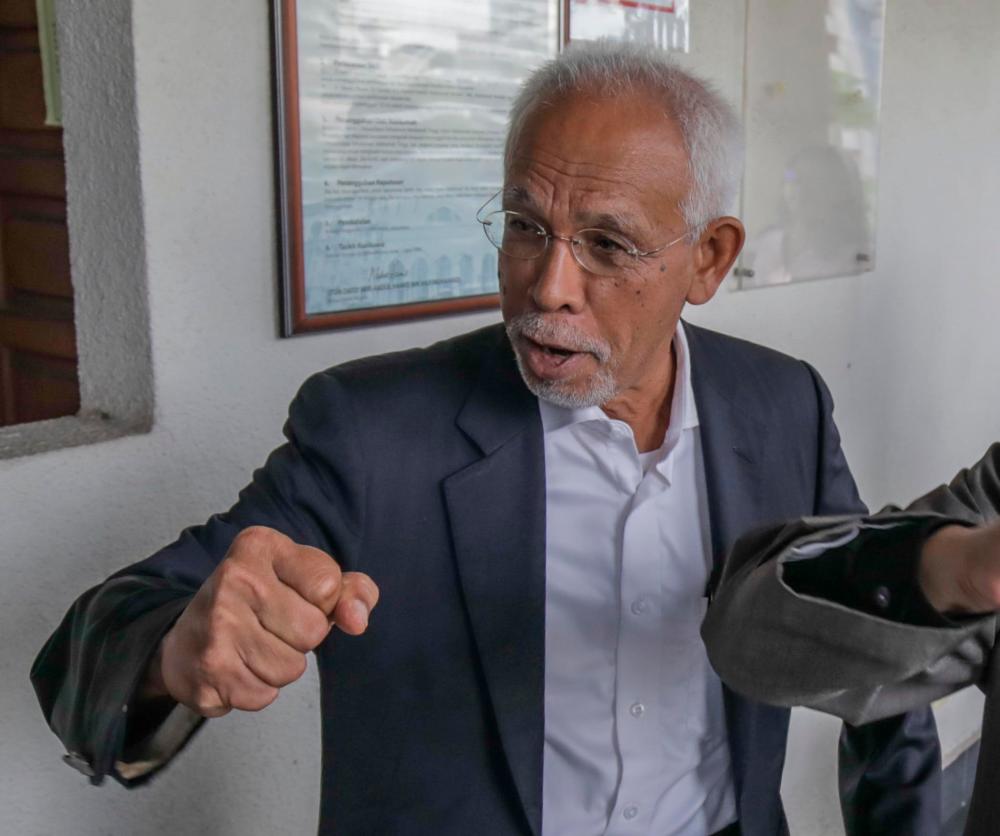 A three-member bench led by Justice Datuk Suraya Othman dismissed their appeals on grounds there was no merit in the appeals.

The 32 individuals had appealed against the decisions of the High Court in denying them leave to commence judicial review against the MACC’s decision in issuing them the compound notice.

“The issuance of the offer to the compound was made under Section 92(1) of the Anti-Money Laundering, Anti-Terrorism Financing and Proceeds of Unlawful Activities Act (AMLATFPUAA) and under that section, before an offer for a compound can be made, the consent of the Public Prosecutor must be obtained.

“If they rejected the offer, then under Section 92(3) of the AMLATFPUAA, the Public Prosecutor may institute prosecution which will result in charges being presented against them in the criminal court,“ justice Suraya said at the virtual proceedings today.

Justice Suraya further said it was trite that the power of the Public Prosecutor to charge any person can be exercised by him at any time.

“In our present appeals, no charges have been preferred against all the appellants. At this juncture, we are of the view that it is premature on the part of the appellants to challenge the power of the Public Prosecutor in the exercise of his discretion to authorise the respondents (MACC and the MACC chief commissioner) to issue the offer to compound the offence under AMLATFPUAA.

“Based on the above reasons, the appeals are hereby dismisses with no order as to costs and the decision of the High Court, dated Feb 26, 2020 is affirmed,“ she said.

On Feb 26, 2020, the High Court dismissed an application by 32 individuals to obtain leave for judicial review after the Attorney-General Chambers raised a preliminary objection on the basis that the applications were devoid of any prima facie, arguable case, were frivolous, vexatious and an abuse of court process.

Shahrir and Ahmad, as well as the 30 other individuals, filed the judicial review applications separately in November and December 2019.

In the applications, all of them sought to declare the decision and action of the two respondents in compounding them via the Offer to Compound Offence, dated Oct 7, 2019, as ultra vires, invalid, canceled and could not be enforced.

The applicants also sought to cancel the decision and action of the second respondent in compounding them apart from applying for an order to prevent MACC from enforcing the compound or continue their prosecution against them.

They also sought a declaration that the statement of the first respondent (MACC chief commissioner) during a media conference on the decision to issue compound notice against three of the applicants was to recover 1MDB funds said to be belonging to the people as premature, wrongly conceived and abuse of the civil service.

On Oct 7, 2019, then then MACC chief commissioner, Latheefa Koya, in a media conference, said MACC had issued compound notices to 80 individuals and entities for receiving RM420 million believed to be from 1MDB.