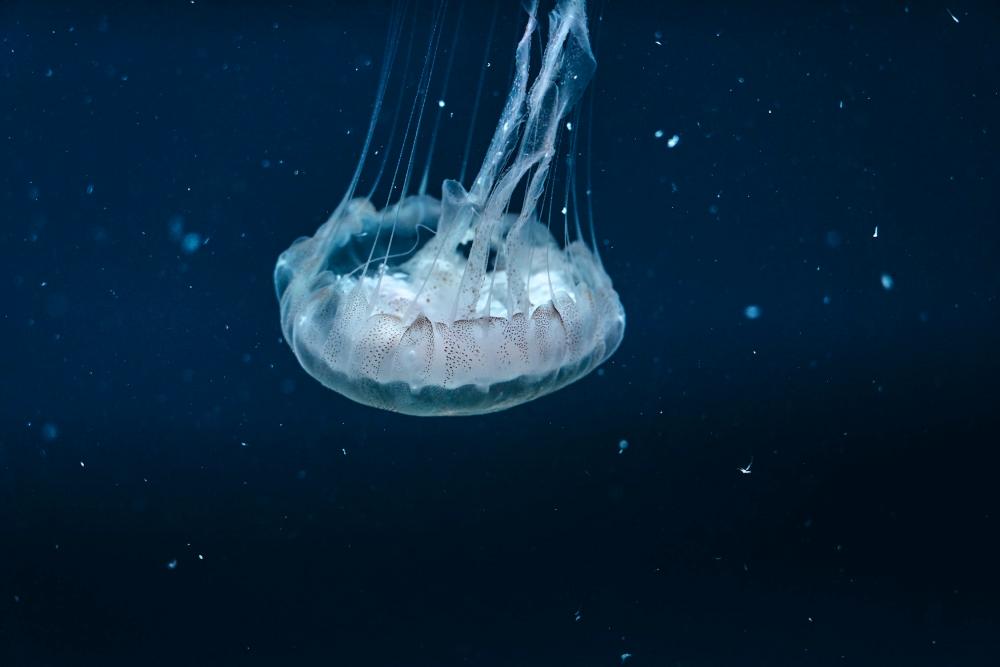 PORT DICKSON: The public has been advised that vinegar could be used as early treatment for a jellyfish sting.

He said the effects of a sting by jellyfish could be minimised if fast action was taken to reduce the effects of the poison by applying vinegar, which is a traditional way to prevent the situation from getting worse.

“Traditionally, after being stung by a jellyfish, it is necessary to apply vinegar before seeking further treatment at a clinic to prevent the effects of the marine life’s poison from getting worse.

“It is necessary to immediately apply vinegar, treat it immediately... that’s why in national parks vinegar is provided on the jetties ... if we pour vinegar on the wound, it can reduce the effects of the jellyfish’s sting,“ he told reporters after officiating the Artificial Cuboid Coral Reef Anchoring (Conservation) here today.

The media had reported that a five-year-old French boy reportedly died as a result of being stung by a jellyfish while bathing at Teluk Nipah beach on Pangkor Island, Perak.

He also said his department and the Negeri Sembilan Fisheries Department are committed to ensuring the sustainability of biodiversity is preserved and able to give satisfaction to divers to enjoy the beauty of the seabed in the waters of Port Dickson.

“Awareness programmes like this are important to ensure people appreciate and care for the marine ecosystem by reducing the use of plastic, and don’t throw rubbish into the sea that is likely to affect the lives of fish and other marine life,“ he added.-Bernama