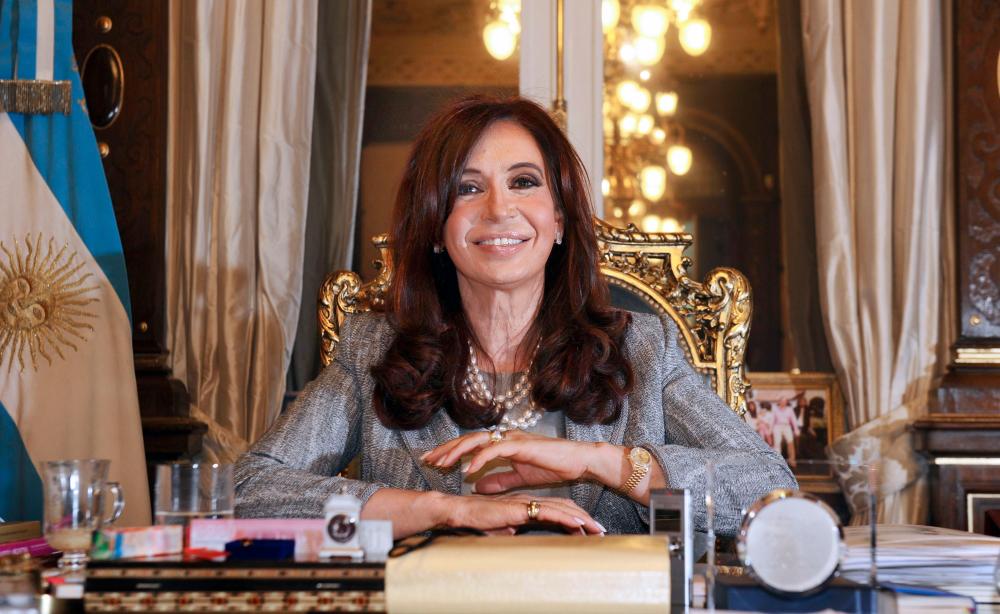 BUENOS AIRES: An Argentinian court charged a man and a woman with complicity in the attempted assassination of Vice-President Cristina Kirchner (pix) last month, according to court documents cited by local media on Saturday.

Kirchner, 69, survived an assassination attempt on September 1 as she mingled with supporters outside her home, when a gun brandished by a man in the crowd failed to fire.

The alleged assailant, Fernando Sabag Montiel, 35, and his partner Brenda Uliarte, 23, were charged a fortnight ago with “attempted aggravated homicide”.

All four people were in police custody.

“It was shown that the defendants Sabag Montiel, Uliarte, Carrizo and Diaz had a common plan to kill the vice-president of the nation,“ said the judge in a document published Saturday by the Argentine press.

Capuchetti said the accused had begun their plot on April 22, the day Uliarte “would have acquired the semi-automatic pistol” used in the attack.-AFP