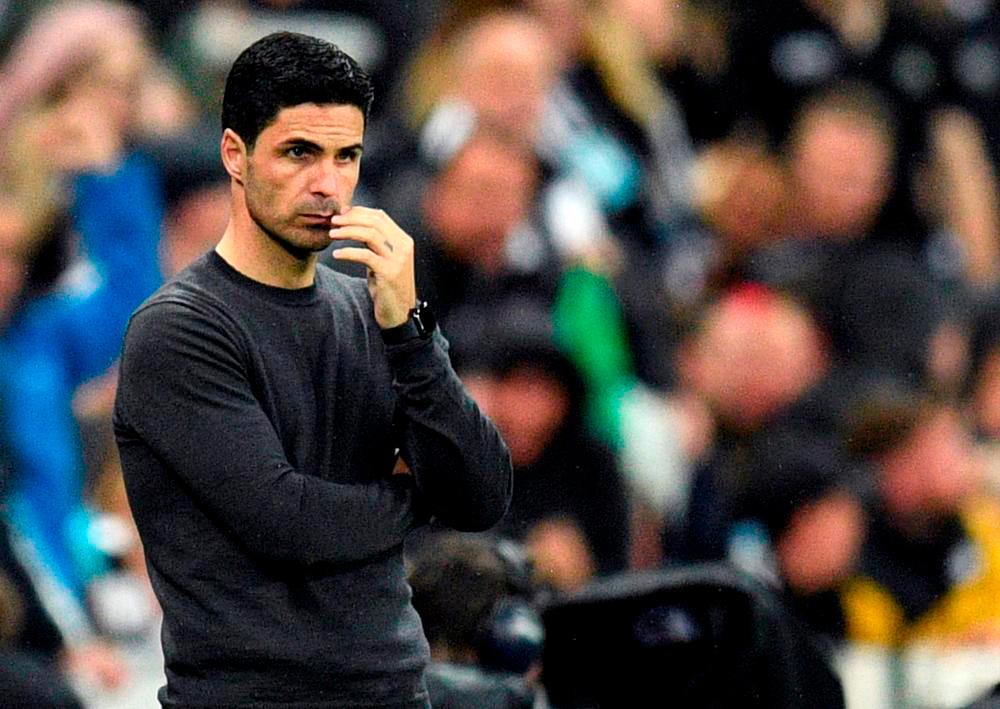 LONDON: Arsenal manager Mikel Arteta(pix) is “very confident“ Bukayo Saka will commit his long-term future to the club by signing a new contract.

Saka has two years remaining on his current deal, but the England winger's emergence as a key figure in Arteta's side has convinced Arsenal to open talks over improved terms.

The 20-year-old finished as Arsenal's top scorer last season as he shrugged off the racist abuse he endured after missing a penalty in England's Euro 2020 final defeat against Italy.

“I am very confident that we as a club and Bukayo, his family, his agent, everybody, we are very much aligned in what we want to achieve. And now it is about putting it on a piece of paper,“ Arteta told reporters on Friday.

Saka has been instrumental in Arsenal making a flying start to the Premier League season with two successive wins.

With the prospect of Saka playing in the World Cup in Qatar this winter potentially adding to value, Arteta is keen for the star to put pen to paper as soon as possible.

“I would like that to get done. I don’t want the player or anybody distracted while we are in the middle of the season,“ Arteta said ahead of Saturday's game against Bournemouth.

“But those things take time and they have to go through the right process, and I think the process has been really good.”-AFP