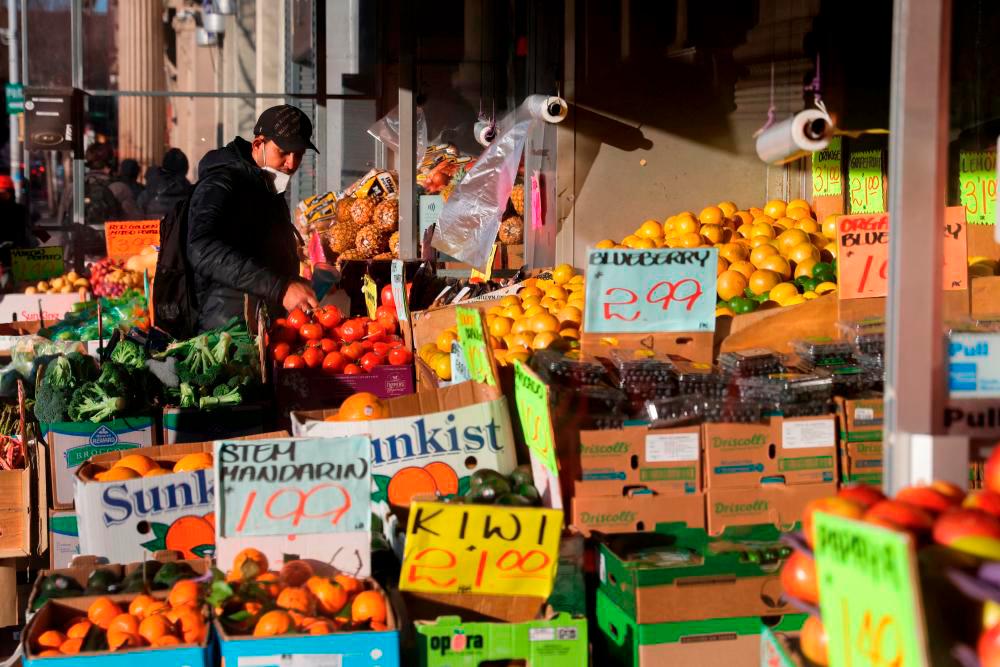 Most of the regional markets including South Korea, Malaysia, Singapore, China, Hong Kong, and Taiwan were closed for the Lunar New Year holiday, reported dpa-AFX.

The dollar held near a nine-month low to the euro and gave back recent gains against the yen as US Treasury yields slipped amid expectations that the Federal Reserve will moderate its aggressive anti-inflation posture.

US Treasury Secretary Janet Yellen on Monday said a strong labour market and easing inflation in the United States were “very hopeful signs.”

Japanese stocks rallied to lead regional gains, led by technology stocks. The Nikkei average jumped 1.46 per cent to 27,299.19, marking its highest close since December 16 as investors braced for the earnings season. The broader Topix index closed 1.42 per cent higher at 1,972.92.

Australian markets rose modestly to extend gains for a fifth day running, with miners and tech stocks leading the surge.

Financials came under selling pressure as a survey from National Australia Bank showed its index of business conditions fell 8 points to +12 in December.

Myer Holdings surged 5.3 per cent after the department store posted its strongest sales in almost 20 months in the five months ended December 31.

US stocks jumped overnight to extend big gains from Friday as investors reacted to a stream of corporate news and earnings results.

The tech-heavy Nasdaq Composite climbed 2 per cent and the S&P 500 rose 1.2 per cent to reach their best closing levels in over a month, while the Dow added 0.8 per cent. -Bernama