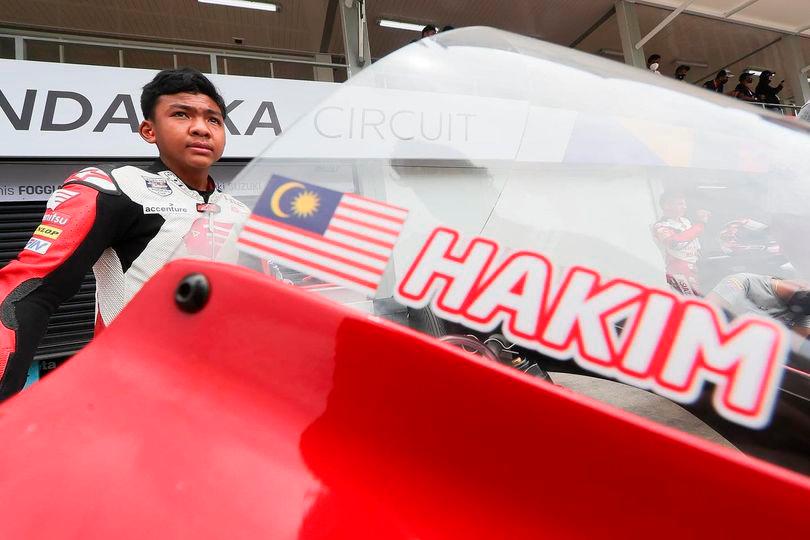 KUALA LUMPUR: National teenage rider Muhammad Hakim Danish Ramli (pix) has found his winning touch again after dominating race one in the fourth round of the 2022 Asia Talent Cup (ATC) at the Chang International Circuit in Thailand today.

The 15-year-old Muhammad Hakim bounced back from finishing third in round three in Japan last week to claim top spot today after clocking the fastest time of 29 minutes and 01.585 seconds (s), according to the website https://www.asiatalentcup.com.

For the record, Muhammad Hakim won both races in round two at the Mandalika International Street Circuit in Indonesia in March after failing to get on the podium in round one at the Losail International Circuit in Qatar in February.

Muhammad Hakim, Farres Putra, Muhammad Farish and Emil Idzhar will be in action again in race two in Thailand tomorrow.-Bernama