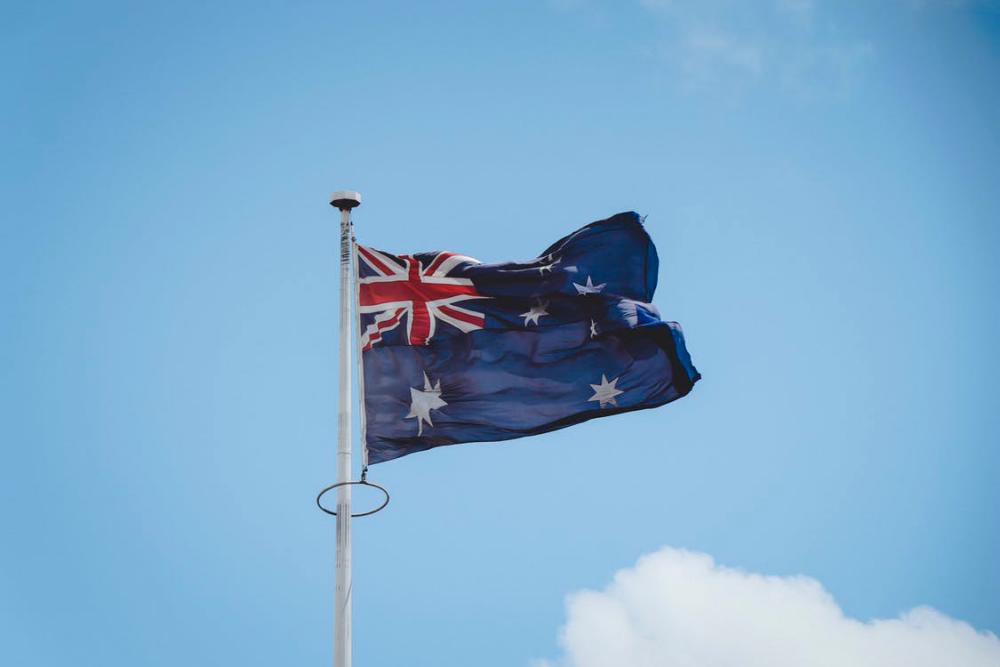 CANBERRA: The Australian government has flagged an increase to the country’s migrant intake.

Brendan O’Connor, Minister for Skills and Training, said the new Labor government was considering raising the annual migration cap from its current level of 160,000 with more skilled migrants, including health care workers and IT specialists to address labour shortages caused by the coronavirus pandemic, said Xinhua.

According to the Australian Bureau of Statistics (ABS), there are 480,100 job vacancies in Australia in May, an increase of more than 100 per cent from February 2020 prior to Australia closing its international border.

The new migrant cap will be canvassed among trade unions and employer groups at the government’s jobs and skills summit in September.

“We’ve got a big job ahead to address the skills crisis but Labor will do more to train the local workforce and crack down on the exploitation of foreign workers,“ O’Connor said on Sunday.

He also insisted standards would not be dropped.

“We do have to be more sophisticated in measuring people’s competencies,“ he told Nine Entertainment newspapers.

O’Connor said it was not a “binary choice” between increasing skilled migration and training local workers.

The increase in the migrant cap is expected to be formalised in the federal budget, which Treasurer Jim Chalmers will hand down in October. -Bernama