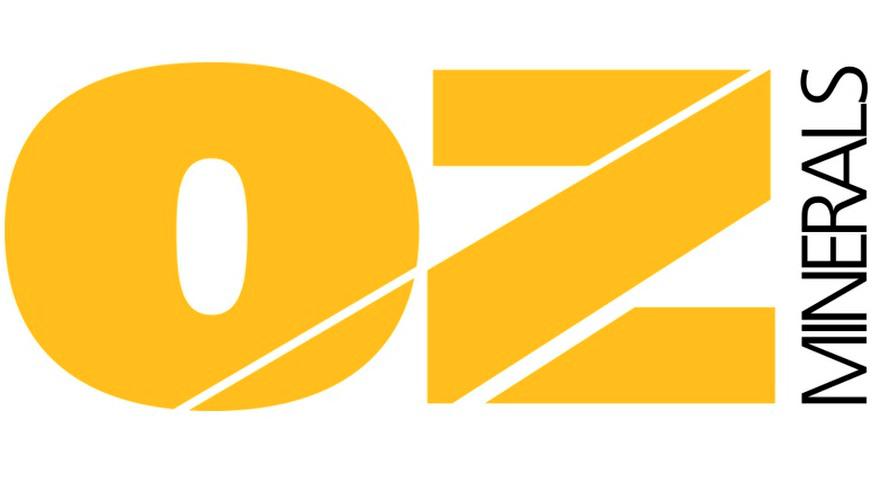 The A$25 per share conditional and non-binding indicative offer, which OZ said was made on Friday, was at a 32% premium to the stock’s last close.

“The board has unanimously determined that the indicative proposal significantly undervalues OZ Minerals and, as such, is not in the best interests of shareholders,” OZ said in a statement.

OZ also disclosed that BHP had acquired a less than 5% stake in its shares via derivative instruments.

“We are disappointed that the board of OZL has indicated that it is not willing to entertain our compelling offer or provide us with access to due diligence in relation to our proposal,” BHP said in a separate statement.

The news comes at a time when demand is growing for metals such as nickel and copper, which are used in making electric vehicle batteries and components.

BHP said last week it would increase its spending on nickel exploration over the next two years.