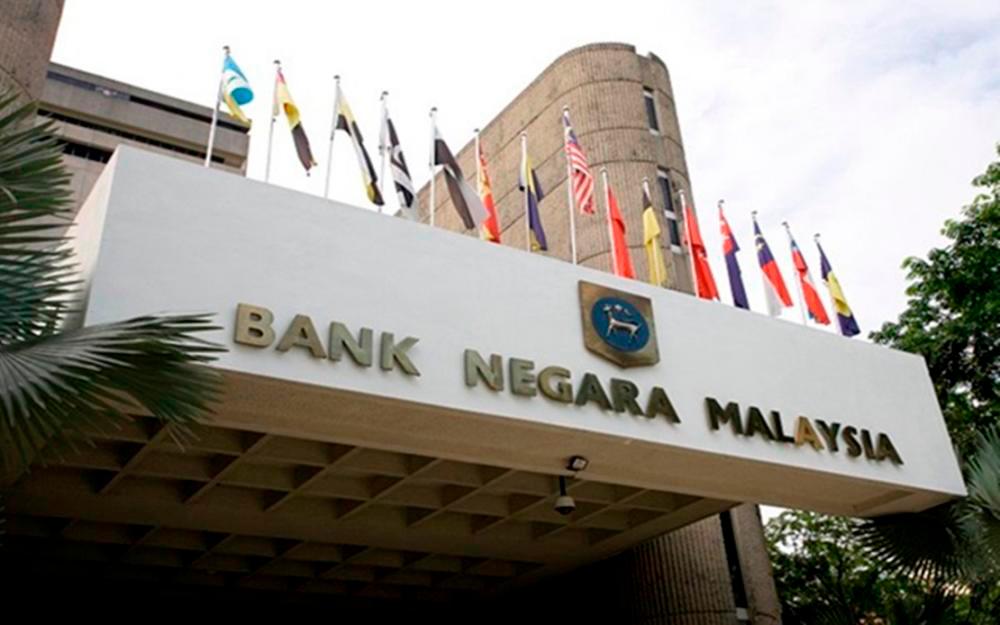 With excess capital buffers of RM123.1 billion, the central bank said banks will continue to support credit flows into the economy.

“The resilience of banks continues to be underpinned by sound asset quality, with overall gross and net impaired loans ratios unchanged at 1.8 per cent and 1.1 per cent, respectively.

“Loan loss coverage ratio -- including regulatory reserves -- remains at a prudent level of 114.2 per cent of impaired loans, with total provisions accounting for 1.8 per cent of total loans,” it said.

As at October 2022, it said the banking system recorded RM41.9 billion of total provisions and regulatory reserves.

It noted that net financing grew by 5.7 per cent in October, reflecting slightly higher growth in both outstanding loans (6.5 per cent) and corporate bonds (3.6 per cent), while household loan growth moderated to 6.3 per cent (September: 6.6%) as loan repayments growth outpaced that of disbursements across major loan purposes.

“The slower growth in disbursements reflected moderation in loan demand, particularly for the purchase of big-ticket items such as houses and cars,” it said.

For businesses, BNM said growth in outstanding loans increased to 5.5 per cent (September: 5.2%), with higher loan growth recorded across most purposes and by segment, growth in loan disbursements remained forthcoming, particularly for small and medium enterprises.

The central bank also highlighted that exports registered a growth of 15 per cent in October 2022, in which manufactured export growth was driven by electrical and electronic and petroleum products, while commodities exports continued to be attributed mainly to liquefied natural gas and crude petroleum shipments.

“Moving forward, the moderation in global growth and lower commodity prices are expected to weigh on Malaysia’s export growth,” it said.

Nevertheless, BNM pointed out that Malaysia’s diversified exports across products and markets should help cushion the impact.

It also explained that global financial conditions continued to tighten and many central banks had raised policy rates and signalled further rate hikes to dampen high and persistent inflation.

“As these factors continued to support the US dollar strength, the ringgit depreciated by 1.9 per cent against the US dollar during the month,” it said, adding that domestic financial market adjustments remained orderly and financial conditions had somewhat eased.

It said the 10-year Malaysian Government Securities yields declined by 4.0 basis points and the FTSE Bursa Malaysia KLCI (FBM KLCI) gained 4.7 per cent, supported by the strong growth momentum of the domestic economy.

Meanwhile, BNM noted that headline inflation moderated to 4.0 per cent in October due to the dissipation of the base effect in electricity inflation and core inflation increased slightly to 4.1 per cent, contributed by food-related services and goods.

“On a month-on-month basis, the increase in core consumer price index moderated further to 0.1 per cent in October,” it added. -Bernama