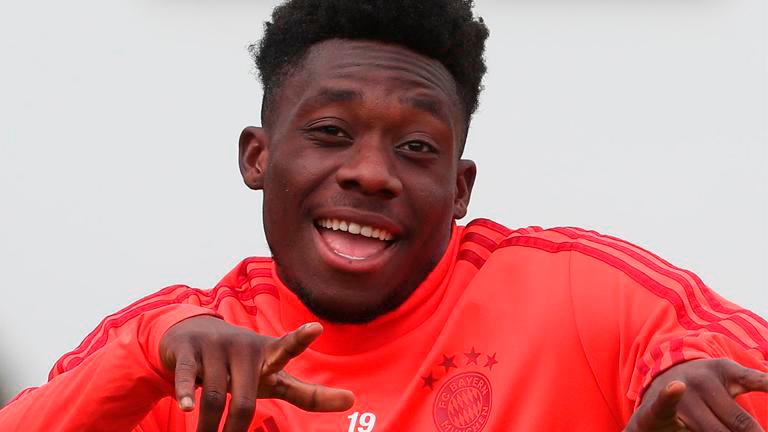 BERLIN: Bayern Munich left-back Alphonso Davies(pix) is suffering from a “slight heart muscle inflammation“ as he recovers from Covid-19 and will be sidelined for several weeks, it was revealed Friday.

The Bayern boss said club doctors were unsure whether the inflammation was 100 percent due to the virus, “but the probability is that it comes from corona”.

Nagelsmann stressed that the condition “is not that dramatic, but it has to heal, it will take some time” and the player will be sidelined for an “indefinite period” of time.

Davies was one of nine players sidelined by Covid who missed last Friday's 2-1 home defeat against Moenchengladbach.

However, Bundesliga leaders Bayern still start the weekend with a six-point lead in the table.

Nagelsmann now has Manuel Neuer, Leroy Sane, Dayot Upamecano, Omar Richards, Corentin Tolisso and Tanguy Nianzou available again after they, along with Davies, all missed the Gladbach defeat while isolating.

Club captain Neuer and central midfielder Tolisso are both expected to start Saturday's league game away at Cologne.

Nagelsmann is without defenders Lucas Hernandez and Josip Stanisic, while German international midfielder Leon Goretzka will miss the next ten days with a knee injury.

Nagelsmann also revealed Kingsley Coman, who signed a contract extension on Wednesday until 2027, has recovered from the coronavirus but misses the Cologne match with a leg injury.-AFP