Being vegan not an expensive alternative 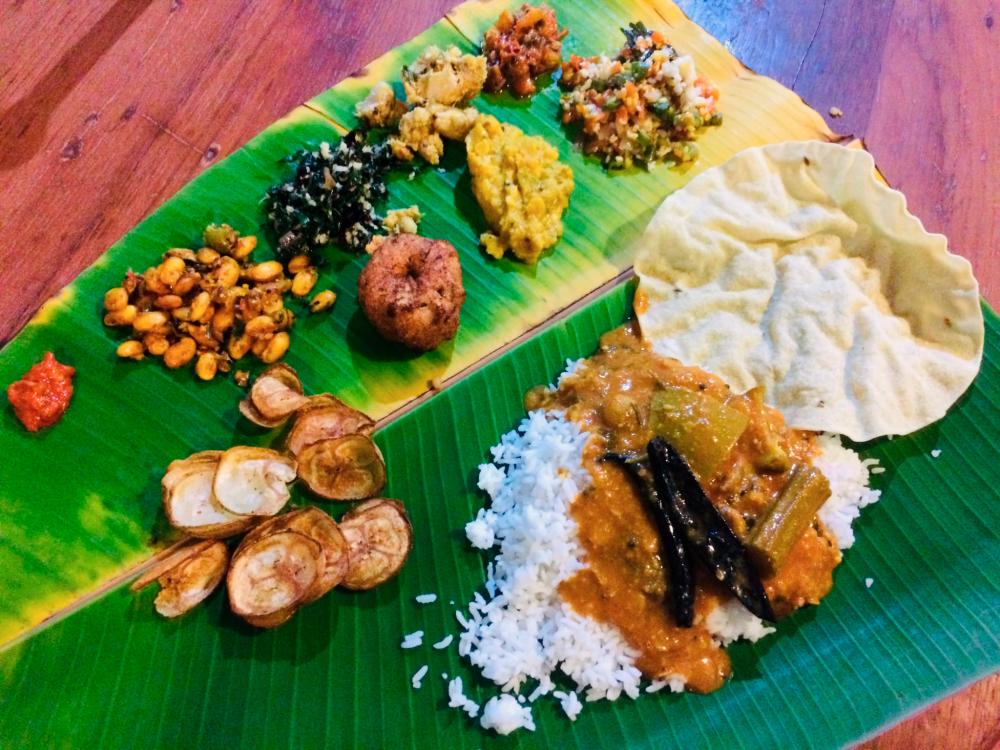 Everyday vegan products such as tofu, beans, dal, greens and tempeh are common protein substitutes for many vegetarians.

PETALING JAYA: While everyone is looking for a solution to the current food crisis, vegan enthusiast Zac Lovas (pix) believes the solution is to opt for a vegetarian or vegan diet.

Choosing either can help the current global food crisis now and in the long term.

“We use up so many resources like water, food grown to feed animals, and land for meat production and consumption. If the same number of resources are used to provide nutritional food for people, we would be much better off,” he said.

Lovas added that even though food prices were going up, vegetarian and vegan options are still affordable.

“The question is, with climate change and food scarcities looming over us, can people afford not to switch to a more sustainable and affordable diet, which is vegan?

“Vegan food is already here, so think of how many different vegetable dishes are made from tofu, for example,” he said.

The VegVoyages Foundation and Vegan Travel Asia by Voyages co-founder said by removing expensive ingredients such as butter, cheese, milk, ghee and unnecessary “flavour enhancing” meat seasonings, one would have the perfect vegan food.

On the perception of vegetarian food being more expensive than a normal diet, Lovas said the problem is that many people’s first experience with such food is at all-vegan restaurants, which are often marketed as more “upscale”.

“There is nothing wrong with being branded as upscale since many non-vegetarian restaurants are similarly marketed as chic cafes or bistros, which is why there is a misconception of vegan food being expensive,” he said.

He said vegan meals are more affordable than their non-vegetarian alternatives.

“In India, there’s a myth that vegan food is more expensive. What my partner likes to point out to people who say that, is to look at their local restaurant where they have a vegetarian and non-vegetarian thali (set meal) on the menu. The vegan meal is almost always cheaper.”

Lovas said this meant that successfully encouraging someone to be a vegan depends on the vegan that person is talking to.

Many people also become vegan for different reasons, such as health, to protect the environment since the damage caused by animal agriculture is huge, or for ethical reasons.

But when people practices veganism for whatever reason, they wake up to all the other great reasons for making the choice, as well as usually feeling a whole lot healthier.