Benefits of marijuana in alternative treatment 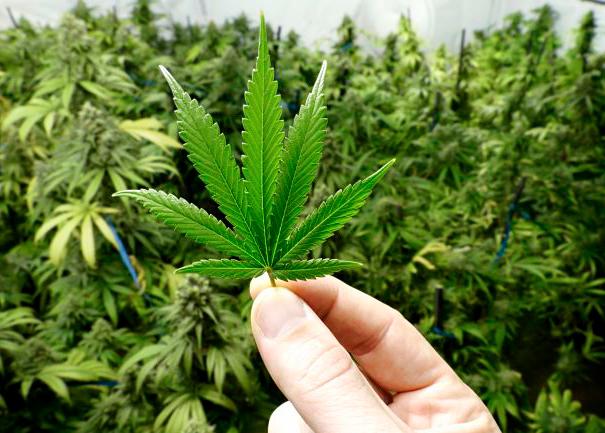 PETALING JAYA: Medical marijuana will be a better alternative treatment for about 70 types of diseases, including autism, epilepsy, depression, Parkinson’s, glaucoma and other non-cancerous diseases, said medical experts.

They noted that multiple studies have shown the effectiveness of medical marijuana in treating illnesses, especially those relating to mental health, as well as alleviating a patient’s pain.

Medical marijuana is legal in 47 countries, with Thailand becoming the latest to be added to the list, which allows its usage for medical purposes.

He said Parkinson’s is caused by a loss of neurons called dopaminergic, which causes the body to exhibit symptoms such as slow movement, tremors, muscle rigidity and speech and writing difficulties.

“What marijuana does is bind the receptors in the basal ganglia, which is the part of the brain responsible for motor control. So, when the receptors are bound, it helps to reduce some of the symptoms.

“There will be no more tremors because of this attachment of cannabidiol (CBD) and tetrahydrocannabinol to the receptors in the brain. This will make patients move and sleep better, and at the same time improve their mood.”

Kamal said despite medical marijuana being used for the treatment of various ailments and diseases, research shows that it will take one to two months before any symptoms are reduced.

Another disease that can potentially be treated using marijuana is glaucoma.

Unlike cataracts, glaucoma is dangerous as it increases pressure inside the eyeball and causes blindness.

One of the ways to consume the medication is by inhaling marijuana vapour or consuming it in the form of chewing gum, but not by using eye drops.

“Although there are medications and treatments available, it does not necessarily mean everyone can benefit from it and there are some who need another alternative for their ailment.

“Most of the time, patients with these disorders have tried available alternatives and come to a dead end. I would then recommend them to try CBD,” he said.

Hussain added that medical marijuana could help patients whose quality of life is affected by their behavioural problems.

He said those with bipolar disorder can combine CBD with a mood stabiliser to help ease their manic episodes.

Both experts agree that regulations have to be in place to ensure no party benefits by price gouging the CBD, making it expensive for people to afford.

Apart from that, regulations and enforcement should also ensure purity of the substance without contaminating it with other substances that could jeopardise a consumer’s health.

Multiple studies have shown the effectiveness of medical marijuana in treating illnesses, especially those relating to mental health, as well as alleviating a patient’s pain. 1.Onn Hafiz urges all parties to refrain from issuing statements that can disrupt Johor administration

2.Ramkarpal: Unnecessary for Anwar to seek vote of confidence