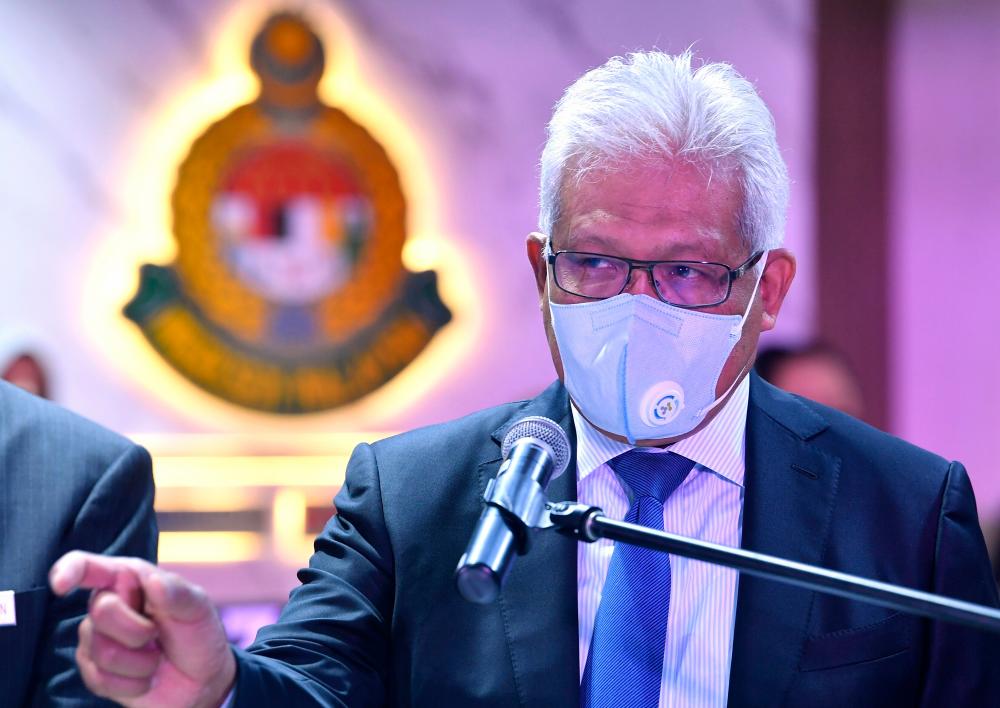 SEPANG: Although Bersatu has stated its intention to not contest in the upcoming 12th Sarawak state election, the party intends to support Gabungan Parti Sarawak (GPS) in campaigning during the election, Bersatu secretary-general Datuk Seri Hamzah Zainudin(pix) said.

“We have been working together since the day we took over the federal government.

“GPS is a friendly party to us. There’s nothing wrong for us to support a party friendly to Perikatan Nasional (PN),“ Hamzah, who is also PN secretary-general, said.

The Election Commission (EC) has set Dec 18 as the polling day for the Sarawak state election, and Dec 6 for nominations, while early voting is on Dec 14.

Bersatu and Barisan Nasional (BN) have stated that they are not going to field candidates in the upcoming polls.-Bernama