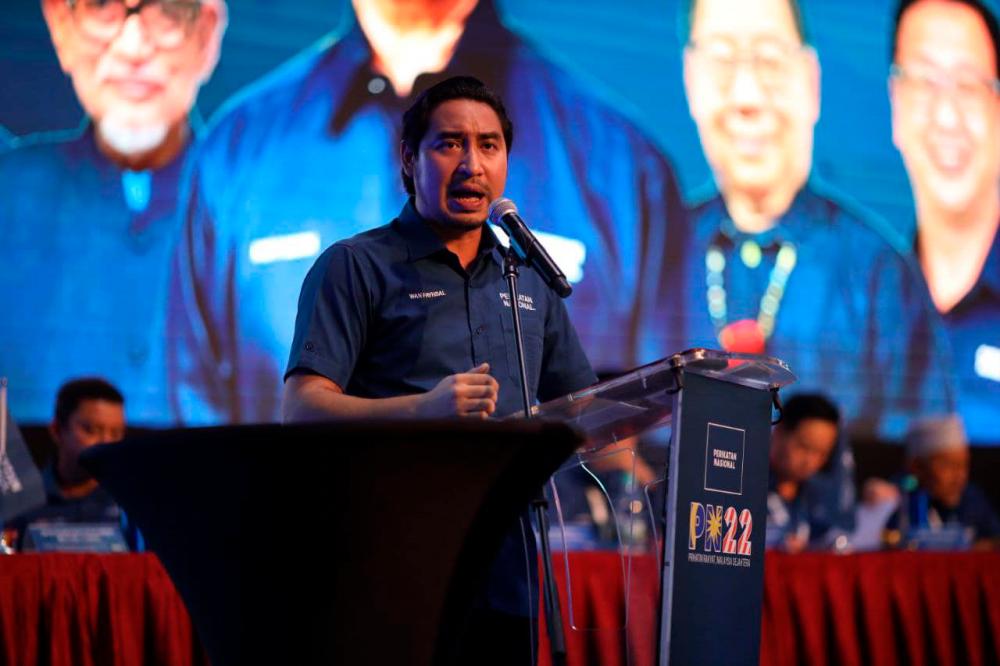 PETALING JAYA: The impact of climate change has made it difficult to hold the 15th general elections amid the annual year-end flood season, according to Bersatu Youth chief Wan Ahmad Fayhsal Wan Ahmad Kamal (pix).

Unlike in the past when elections can be called in November, this time, he said the impact of floods could be worse than last year’s tragedy that lasted until January, Malaysiakini reports.

“Now we are living in times of climate change, so the magnitude of the floods and the impact on the people will be far greater and more complex.

“That is why we, from Bersatu’s Youth, wing echo the views to reject GE15 being called any time this year,” he reportedly said during a press conference today.

The deputy unity minister also slammed those who did not heed the Malaysian Meteorological Department’s warning that the country risks facing major floods every year-end.