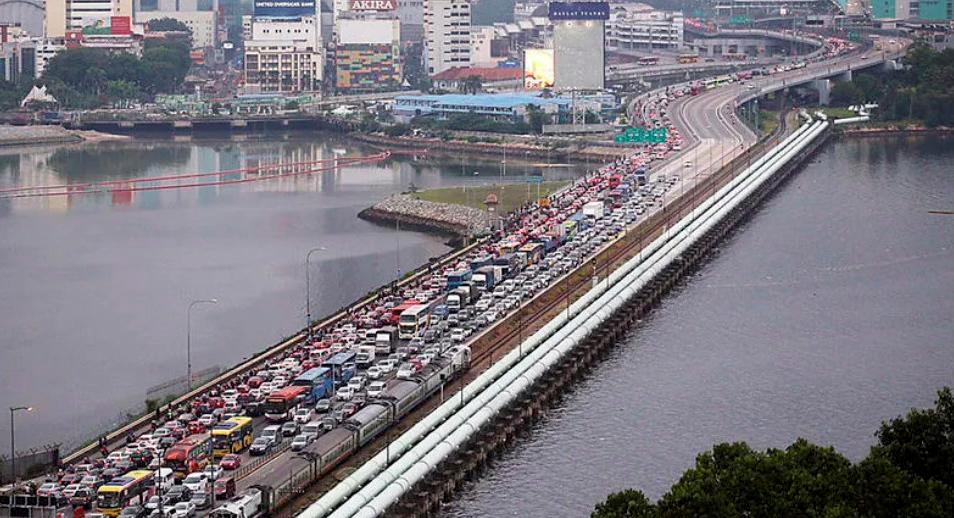 PETALING JAYA: The country has seen improvements in various economic sectors following Covid-19 endemicity, but the labour shortage remains an unresolved issue after many Malaysians left to work abroad.

The Malaysian Employers Federation (MEF) said some 900,000 people have moved to Singapore to work, owing to the high exchange rate and better salary packages.

However, he said money was not the only factor that prompted them to choose Singapore. Career development and an attractive lifestyle also played a part in their choice to leave the country.

“The opportunity to work in advanced industries in Singapore is really good for Malaysians as they get regional and international postings too.

“They earn better incomes in Singapore, which ensure they have enough savings when they retire. The higher cost of products and services, especially in Johor Baru, made them decide to work in Singapore to increase their income,” he said.

Syed Hussain added that moving out of the country may provide some of their financial needs, but in the long run, life was not all about material wealth.

He said MEF has been calling on the government to introduce advanced technologies through the International Trade and Industry Ministry and Malaysian Investment Development Authority to encourage more Malaysians to serve the country.

“The government also needs to assist employers to introduce new technology for IR4.0 (Fourth Industrial Revolution). But they are expensive, especially for micro, small and medium enterprises, which constitute more than 98% of all registered companies.

“There is also a need to link wages of employees to their qualifications to ensure that their skills certification is properly recognised,” he said.

He said people opted to leave when the salary packages offered to them in Malaysia did not match their qualifications and experience.

“But in Malaysia 20 years ago, the salary for a fresh engineering graduate was RM2,000. Now, it is RM2,800 only. So it’s evident that there is career development in Singapore but not in Malaysia.

He said unlike in Malaysia, employees can still cover their expenses with their salaries and eventually save up some money.

“Actually, only the living costs in Singapore is expensive, but they can cover this since their salaries are high. Even when they rent a room, it only costs them between S$500 and S$600.

“But I think the disadvantage is that people don’t want to return to Malaysia as they feel comfortable in Singapore. Not only that, most countries, especially Singapore, will try to get them to become permanent residents,” he said.

Ava Rozario, 29, who works in the wildlife field, said she prefers to work in Singapore as Malaysia has little job opportunities in her field.

“I love to work in Singapore because the country offers me the option to master what I’m interested in. But I still have hopes of working with wildlife in Malaysia,” she said.

“In Singapore, you can rely on public transport. You can go to your destination by train or bus.

“But in Malaysia, you won’t be able to know when the bus or train would arrive, even though there is a schedule,” she said.

MEF says some 300,000 Malaysians commute daily to Singapore to work.