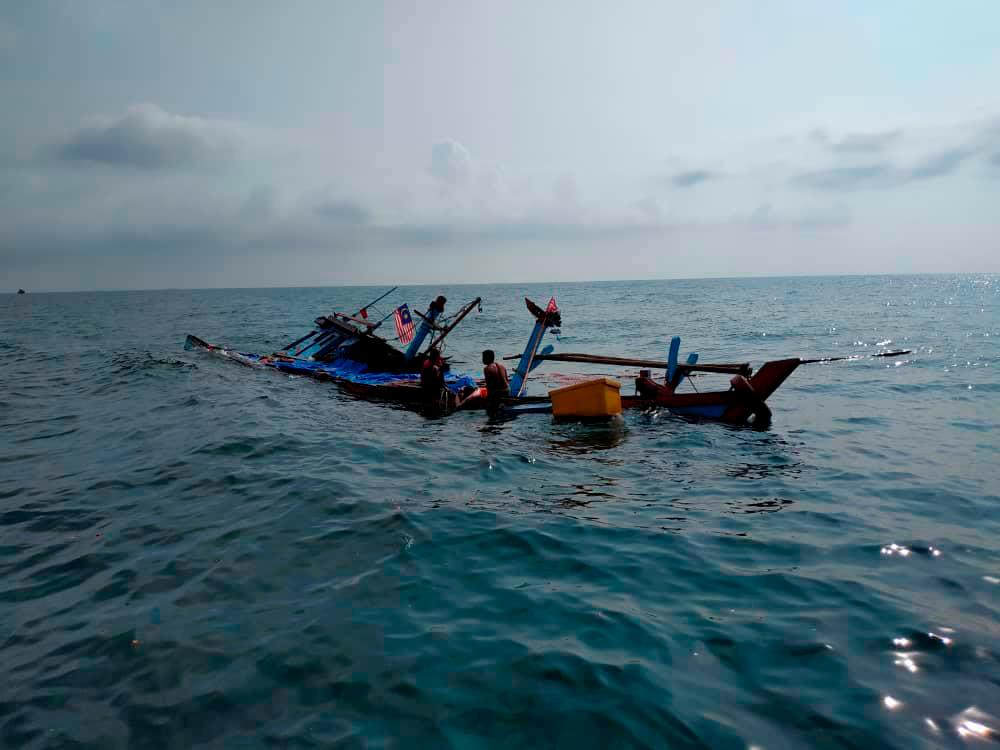 SIBU: A boy went missing after the boat he was riding with his parents and sister capsized today following a collision with a barge in Sungai Batang Rajang near Kapit about 167 km from here.

Jenggut Antas, 10, was reported missing by his father, Antas Agang, 38, who was rescued with his wife and daughter at about 8 am this morning. said Kapit police chief DSP Freddy Bian.

In a statement received here, Freddy said based on the police report lodged by Antas, as they were approaching the pier on the other side of Kapit town, the engine of the boat the family was on suddenly died and could not restart.

The boat was then swept away by the strong current and collided with a barge anchored at Batu Wharf and capsized,“ he said.

According to him, the search and rescue operation was activated at 11.30 am involving three policemen who were also joined by the Fire and Rescue Department, the Civil Defence Force and the Sarawak Rivers Board, which each sending four personnel.-Bernama