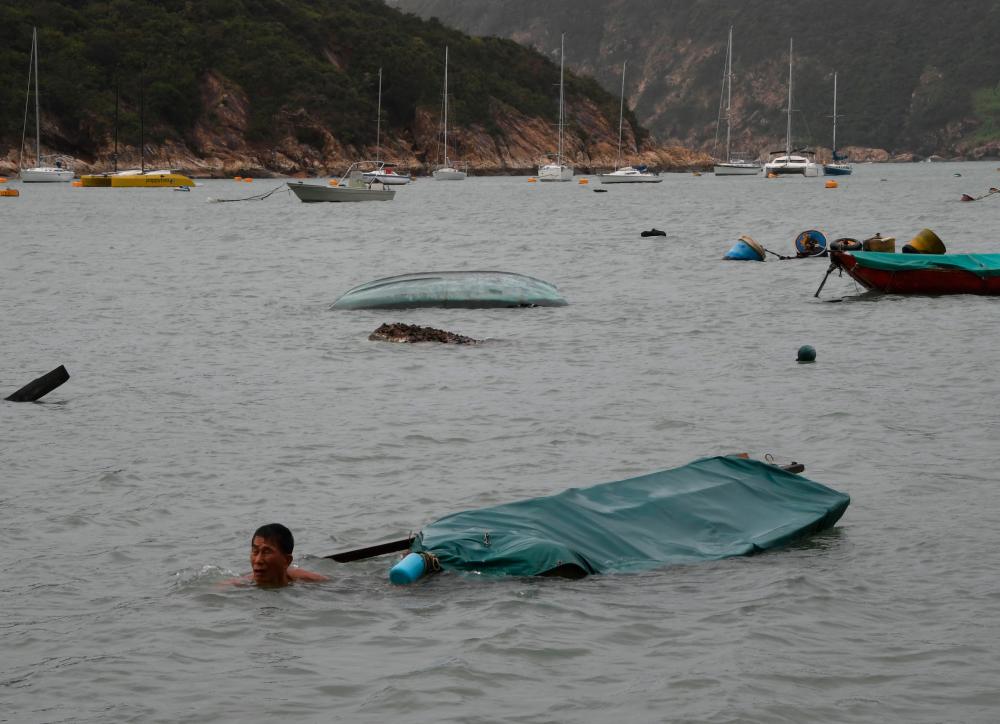 KUALA TERENGGANU: The tourist boat that collided with a fishing boat at the Besut River estuary near the Kuala Besut Jetty yesterday, had 29 passengers on board when the permitted capacity was 12 people.

Marine Department (JLM) Corporate Communications Unit head Muhammad Shuhaimi Abd Rahman said the situation would cause the tourist boat to be difficult to control during a collision and should there be bad weather and strong currents.

He said preliminary investigations found that the boat passengers comprising 15 adults, 13 children and a baby as well as two boat crew members were not wearing life jackets during the incident.

“As a result of the collision, all passengers and crew members of the boats fell into the water and were rescued by personnel from the Royal Malaysia Police (PDRM), Malaysian Fire and Rescue Department, Malaysian Civil Defence Force as well as the public.

“Twenty-two victims were taken to the Kuala Besut Health Clinic for follow-up treatment while 11 others were sent to the Besut Hospital,” he said when contacted by Bernama today.

Muhammad Shuhaimi said investigations also revealed that the tourist boat was operating with an expired licence.

“The boat owner was also found to have removed the registration number and moved the boat involved in the incident probably to evade detection by the Kuala Besut Marine Office,” he said.

He said the passengers were reported to have boarded the boat at an illegal private jetty that was not under the purview of JLM.

Muhammad Shuhaimi said among the illegal private jetties that were often used by tourists to go to Pulau Perhentian and Pulau Redang from Besut were in Bukit Kluang, Pulau Rhu, and Sungai Kampung Raja.

“The passenger jetties under JLM are still closed due to the the Northeast Monsoon season which started in November last year and is expected to last until March 2022. Continuous rain, strong winds and rough seas that occurred during the season can pose a danger to fishing and passenger boats,” he said.

Muhammad Shuhaimi said the case would be investigated under the Merchant Shipping Ordinance 1952.

He advised those who wished to go to resort islands to use passenger jetties under the JLM’s administration only and always wear life jackets to prevent a recurrence of such incidents.

“JLM will always work with enforcement agencies such as PDRM as well as MMEA (the Malaysian Maritime Enforcement Agency) and intensify campaigns to get boat operators to renew their licence before the resort islands resume operations in March 2022,” he said.-Bernama