BOJ must be mindful of inflation overshoot risk - c.bank report 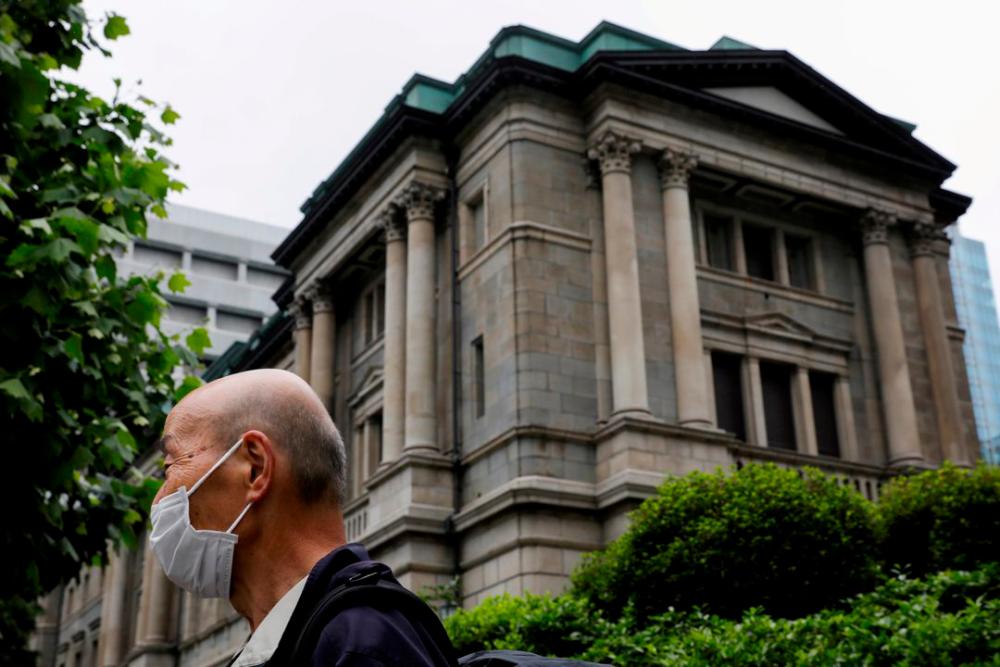 TOKYO: The Bank of Japan must be mindful of the risk that inflation may accelerate faster than expected if raw material costs continue to spike and prompt more firms to raise prices, the central bank said in a report on Wednesday.

For now, the pass-through of rising raw material costs to consumers has been focused on food products and is not spreading to a broader range of items, the BOJ said in a full version of its quarterly outlook report.

“That said, there are both upside and downside risks regarding the extent to which raw material cost increases will be passed on to the consumer price index (CPI),“ the BOJ said.

Fierce competition among retailers to lure consumers with discounts could keep a lid on inflation even as the economy emerges from curbs to combat the COVID-19 pandemic, it said.

“On the contrary, there is also a possibility that raw material cost increases will be passed on to CPI more than expected,“ the report said.

The Bank of Japan nudged up its inflation forecasts on Tuesday but said it was in no rush to change its ultra-loose monetary policy, as rising prices fan speculation it may soon signal a shift in its decade-old stimulus experiment.

Recent surveys have shown that companies' inflation expectations are strengthening and more firms are seeing output prices increase, the quarterly report said, adding the inflation outlook will depend on how tolerant consumers become of price hikes.

“It is necessary to take into account the possibility that prices will be pushed up by a faster-than-expected pass-through of cost increases,“ it said.

The summary of the quarterly report was released after the bank's policy meeting that ended on Tuesday. - Reuters 5.Body of fisherman missing for a week found