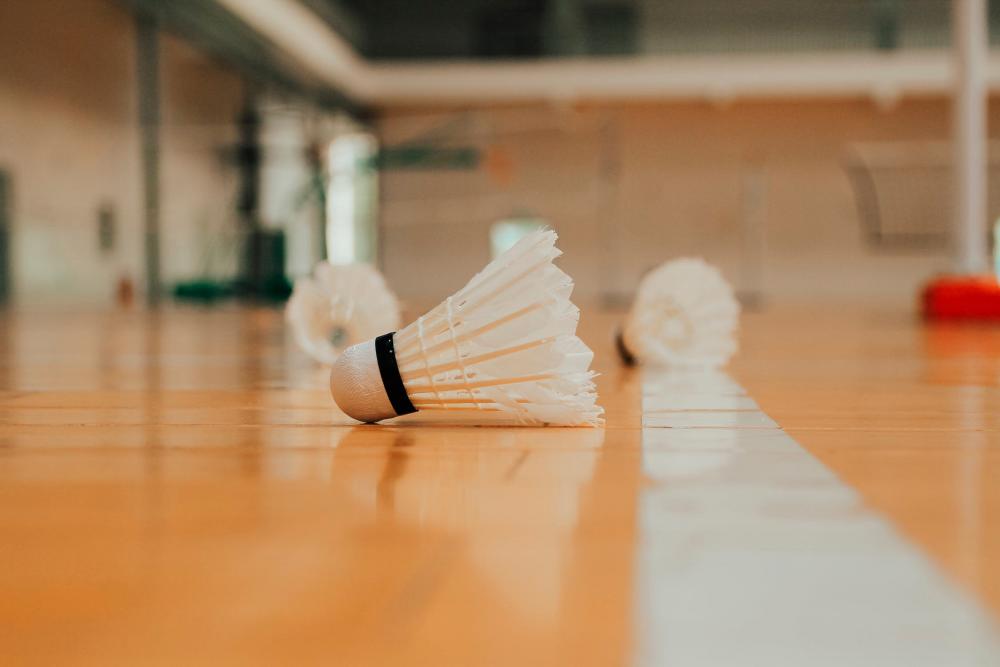 Wei Ying, 27, said her focus now has shifted to the 2022 Asia Pacific Deaf Games that is expected to be held this year.

“I only targetted one medal but managed to win three at the Brazil Deaflympics.

“I want to remain focused on training in the mixed doubles and women’s doubles for the games (2022 Asia Pacific Deaf Games),” she told reporters at the Kuala Lumpur International Airport here today.

In addition, she won a silver with Edmund Teo Seng Keong in the mixed doubles and a bronze in the women’s singles after Japanese shuttler, Mai Yakabe withdrew in the bronze medal match after being quarantined due to Covid-19.

Meanwhile, Edmund said he intends to do better than a silver at the 2025 Deaflympic Games in Tokyo, Japan.

The last time Malaysia won a gold at the biennial Games was when deaf athlete Zana Azizul Ujang emerged victorious in the 110-metre hurdles at the 2001 Deaflympics in Rome, Italy.-Bernama 5.HFMD cases on the rise, protect your child, follow SOP