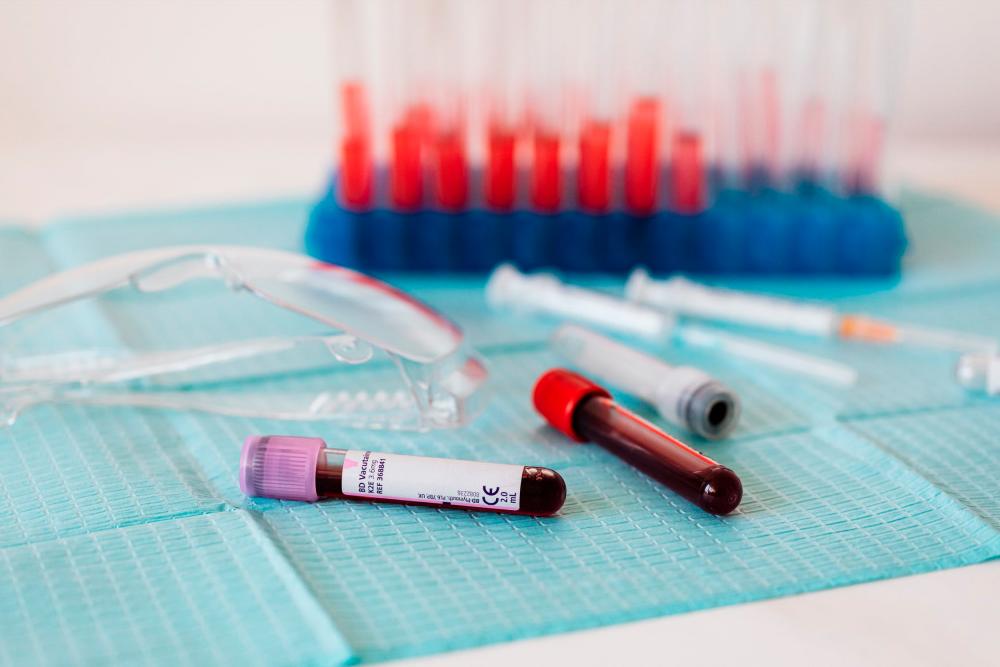 SAO PAULO: The Brazilian government announced on Saturday the establishment of a special situation room with technicians from the Pan American Health Organisation that will monitor and investigate cases of acute hepatitis in children.

“The goal (of the situation room) is to contribute to the international effort to identify the etiological agent responsible for acute hepatitis of unknown origin,“ said a statement of the Ministry of Health.

At the request of the World Health Organisation, Brazilian health officials on Tuesday met with representatives from Britain, the United States, Canada, France, Portugal, Spain, Colombia, and Argentina to discuss the disease.

The situation room was designed to centralise information and recommendations for doctors across Brazil. -Bernama