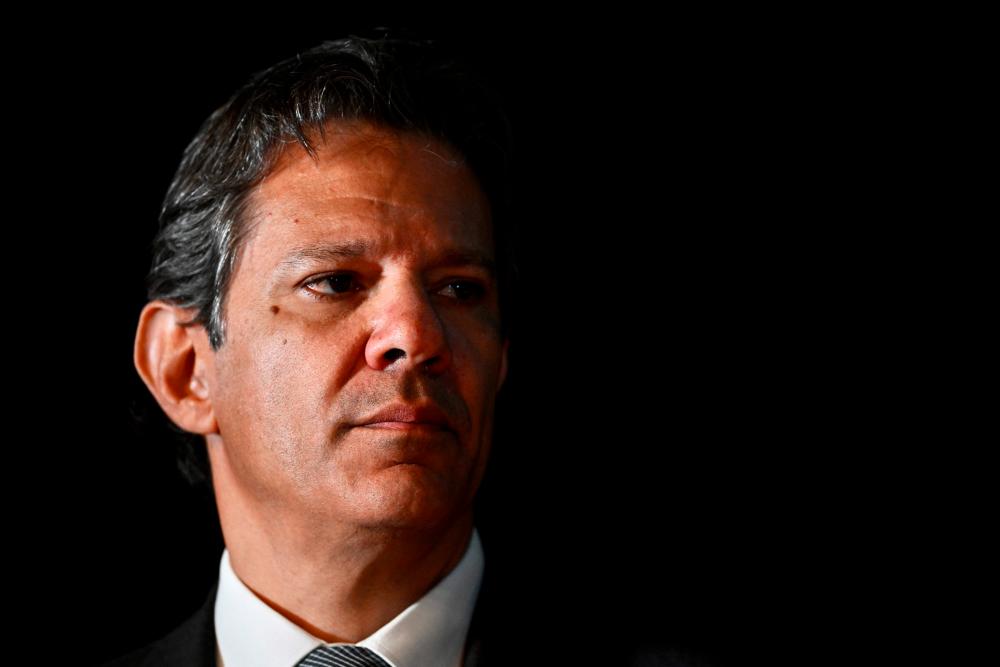 However, all eyes were on his pick for finance minister, with markets nervous over the incoming government’s commitment to fiscal discipline and the inflation-hit economy in fragile recovery.

“(I chose) comrade Fernando Haddad as Minister of Finance,“ Lula said during a press conference in the capital Brasilia.

After Lula’s new government takes office following his January 1 inauguration, the economy ministry will be dissolved and transformed into finance, industry and planning agencies.

When Haddad’s name started circulating for the role, markets reacted with unease, viewing him as too much on the left and fearing he would jeopardize the budgetary balance.

Madeira said that with Haddad in the finance ministry, he expects “an increase in spending” and “a more assertive state giving a significant role to public companies.”

Despite some of the reluctance towards Haddad, the Sao Paulo Stock Exchange’s Ibovespa index was up Friday by 0.5% after the names of the future ministers were announced.

Haddad said that in 2023 he will prioritize tax reform, a new fiscal framework, as well as “recover the international agreements that are stopped,“ such as Mercosur-European Union.

Vieira is a 71-year-old career diplomat who has already served as foreign minister as well as ambassador to Argentina, the United States and the United Nations.

He is currently serving as ambassador to Croatia, which on Friday knocked Brazil out of the World Cup.

For the justice ministry, Lula appointed Flavio Dino, a former governor of the northeastern state of Maranhao.

Rui Costa, governor of the province of Bahia, was named to a ministry that falls between the roles of prime minister and chief of staff.

After appointing five white men to the key ministries, Lula promised that “in time, you will see more women than men here... as well as a number of Afro-Brazilians.”

“We will try and form a government in the image of Brazilian society.”

Lula, a former union leader who already served two terms as president between 2003 and 2010, said that he would announce the names of more ministers next week and he has “not yet decided the total number of ministers” he would have in his government.

One of the most highly anticipated posts is that of the environmental minister, who will play a crucial role as Brazil seeks to tackle deforestation in the Amazon.-AFP