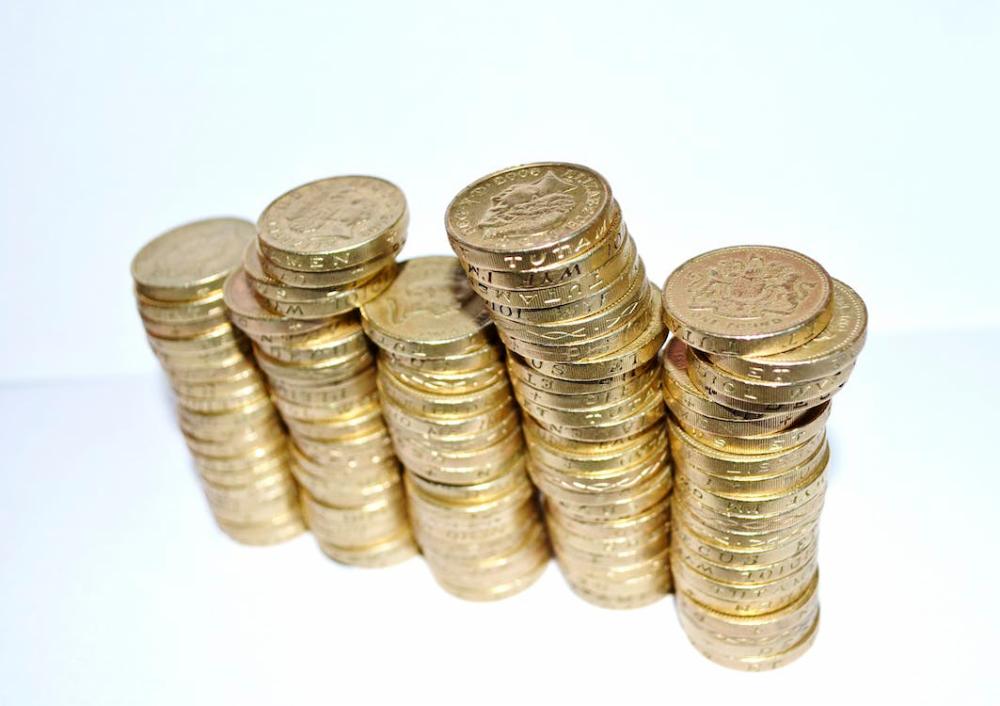 MOSCOW: The British pound fell by almost 3 per cent against the US dollar on Monday morning, and hit the record minimum in early trade, according to trading data.

On Friday, UK Chancellor of the Exchequer Kwasi Kwarteng unveiled a new 60-billion pounds growth plan to support the country’s economy amid the rising cost of living. The plan includes cancelling the planned rise in corporation tax, keeping it the lowest in the G20 at 19 per cent.

According to Ray Attrill, the head of the currency strategy at National Australia Bank, investors are concerned over the scale of near-term UK government financing needs for the multi-billion pound plan.-Bernama 1.Netizens debate whether voters aged 18 to 20 can make educated choices