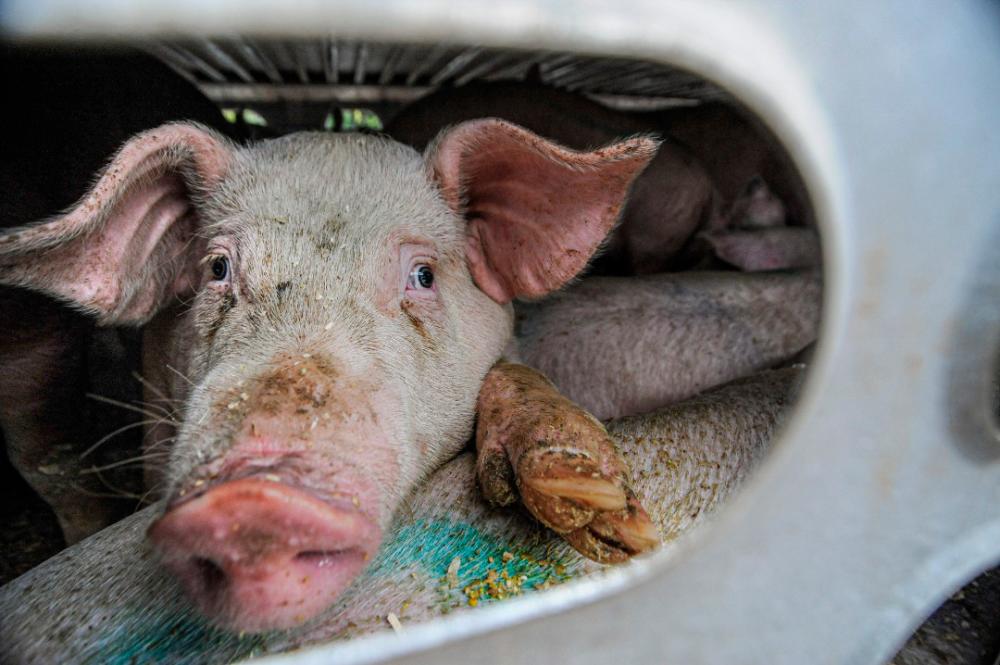 A BUTCHER was found dead after trying to slaughter a pig that was unconscious prior to slaughtering it.

The 61-year-old butcher in Hong Kong, was knocked down by the struggling pig which had regained its consciousness after being shot with an electric stun gun and sustained injury inflicted by a 15 inch meat cleaver, according to a report by CNN.

Police reported that a colleague discovered the older man unconscious with a wound found on his left foot and the cleaver held in his hand. He was rushed to the hospital but was pronounced dead later.

The cause of death is yet to be determined, the police said.

Meanwhile, the city’s Labour Department said in a statement that it has launched an investigation into the matter.

“We will complete the investigation as soon as possible to identify the cause of the accident, ascertain the liability of the duty holders and recommend improvement measures.

We will take actions pursuant to the law if there is any violation of the work safety legislation,” the Labour Department’s spokesman said.