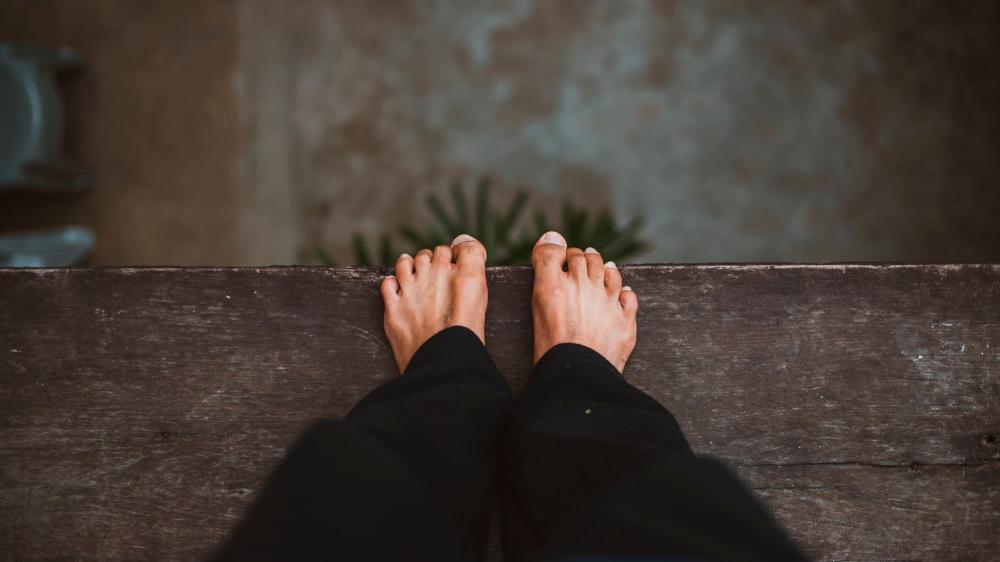 PETALING JAYA: A decision to start the process to decriminalise suicide has come as a relief for mental health advocates.

A youth group and a clinical psychologist expect to see more people come forward now to seek help rather than allow their feelings of helplessness and hopelessness to fester.

But as an immediate step, they said, the government should impose a moratorium on prosecution of pending cases.

Deputy Health Minister Aaron Ago Dagang told the Dewan Negara last week that the Home Ministry and the Attorney-General’s Chambers were already working together on a plan to repeal Section 309 of the Penal Code to stop penalising people who attempt to take their own lives.

At the same time, he said, steps have been taken to revive the National Suicide and Fatal Injury Registry Malaysia (NSFIRM), a database on the country’s suicide rate and trajectory of mental illness. The NSFIRM, which was set up in 2007, will re-emerge in 2023 as a more comprehensive resource.

The organisation said that mental health issues, if not addressed, could have an adverse effect on an individual’s quality of life and productivity level.

Nyawa cited revelations in the 2016 Malaysian Mental Healthcare Performance Technical Report to emphasise the fact that depressive illness and anxiety disorders were among the 10 largest contributors to rising “disability-adjusted life year” or years lost due to disability or early death, since 1990.

The association also pointed to a finding by the Malaysia Psychiatric Association that there has been a 30% to 50% increase in the demand for mental health services in the private sector since the country was first put under movement control order in March last year to curb Covid-19.

It said insurance companies should also be given incentives to provide coverage for mental illness to reduce the burden on the public health system.

Nyawa said there should also be a way for the Health Ministry to work together with other stakeholders to jointly address mental health issues.

“As it is now, NGO do not have the financial resources to implement sustainable programmes and aid efforts despite their greater access to a diverse community and a better understanding of their needs,” it said.

It said by collaborating under the National Mental Health Strategic Plan 2020-2025, both parties could help to initiate policies that will strengthen the preparedness of mental health services in times of crisis and significantly improve outcomes in the long run.

Dr Joel Low of Mind Psychological Services and Training said decriminalising suicide would give people more peace of mind if they want to seek help.

He said making a suicide attempt a criminal offence only generated fear.

Low said problems that drive people to make an attempt on their lives must be acknowledged first before it can be addressed.

He said without detailed information on suicide rates and the precipitating factors there is no way to know the extent of the problem. “By tracking and finding out the causes, we will be able to come up with more targeted interventions,” he told theSun.

He said mental health facilities should be given a “shot in the arm” to make them more accessible to those who need help. Steps should also be taken to enable them to reach out to the community, including NGO and private mental healthcare centres, he stressed.

There should also be more incentives for educational facilities and senior practitioners of mental health services to take on more students to ease the bottleneck caused by the lack of supervisors to train clinicians, he added.

State govt urged to give equal allocations to all Penang lawmakers

Neymar out for up to eight weeks with ankle injury

1.State govt urged to give equal allocations to all Penang lawmakers

2.Neymar out for up to eight weeks with ankle injury