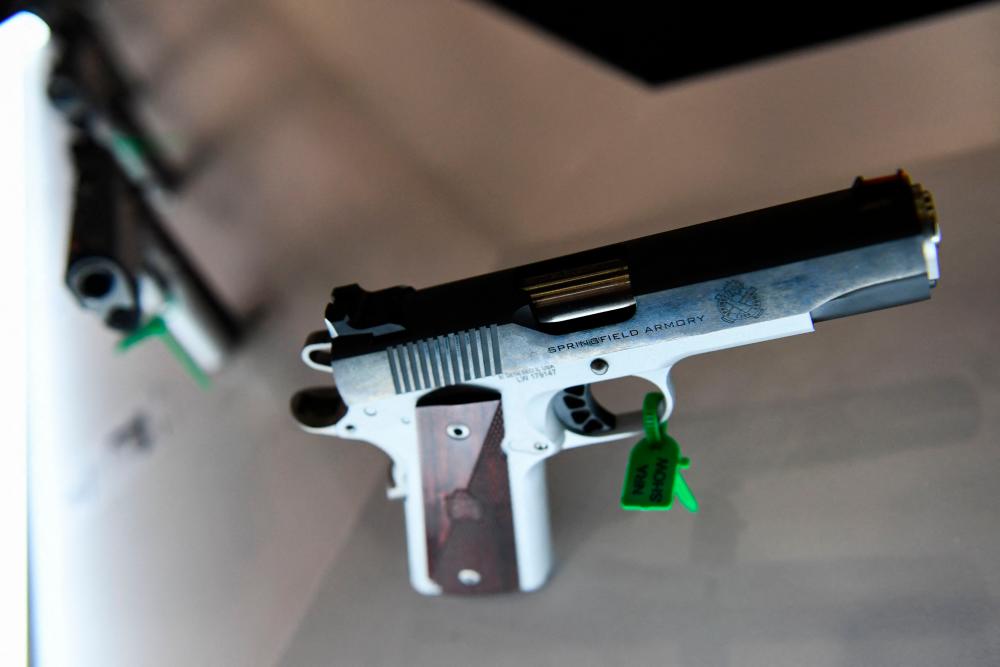 MONTREAL: Canada announced Friday it will ban the import of handguns beginning on August 19, as part of a wider proposed freeze in the wake of high-profile mass shootings in the United States.

Such guns “have one purpose and one purpose only and that is to kill people,“ Public Safety Minister Marco Mendicino told a press briefing announcing the move.

Global Affairs Canada added in a statement that the ban for businesses and individuals was a temporary measure, set to “last until the national freeze comes into force,“ which is expected to happen by the fall.

The announcement was welcomed by arms control group PolySeSouvient, which called it an “important and innovative measure that will undoubtedly slow the expansion of the Canadian handgun market pending the passage” of the handgun freeze.

But the Canadian Coalition for Firearm Rights called the move “yet another abuse of process for political reasons,“ saying the way to ensure public safety would be to ban illegal, not legal handgun imports.

“They are prohibiting licensed and vetted Canadians from legally owning handguns of which they have for over 100 years in Canada.”

Experts remain skeptical about the effectiveness of gun control measures taken by Ottawa, pointing to the smuggling of guns from the neighbouring United States as the real problem.

On Wednesday, the Canada Border Services Agency announced two major seizures in western Canada of “ghost guns,“ which have no serial numbers and are difficult to trace.

The freeze was announced after two particularly high-profile mass shootings in the United States -- at a Texas elementary school where 21 people, mostly children, were killed; and at a New York state supermarket, where a gunman targeting African Americans killed 10 people.

According to government estimates, there are more than one million handguns in Canada, which has a population of 38 million.

Some 2,500 stores sell handguns in the country.-AFP