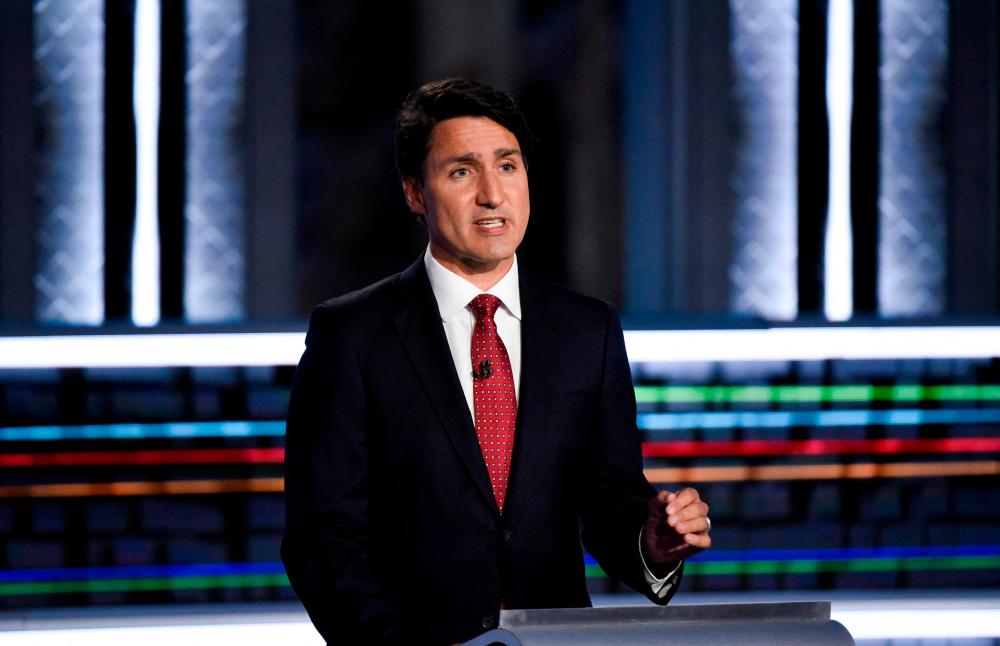 According to a news release from the prime minister's office, the Canadian government is investing up to CAD$529 million (US$423 million) into this project. The Province of Ontario is also supporting the project with an investment of up to CAD$513 million (US$410 million), Xinhua reported.

“We’re building a world-class Canadian auto industry for generations to come, an innovative economy, and a clean, strong future for everyone. This is what a healthy environment and a healthy economy looks like,“ Trudeau said.

“Ontario has everything it needs to be North America’s auto manufacturing powerhouse once again,“ said Doug Ford, Premier of Ontario, the province with the largest population in Canada.

The multi-billion dollar project from Stellantis will support plants in Windsor and Brampton, Ontario, implementing flexible vehicle platforms at both plants and increasing its production of EVs.

Stellantis' investment will also support the creation of a state-of-the-art Battery Pack Testing Facility for North America at the Automotive Research and Development Centre (ARDC) in Windsor, which will further secure Canada's position as a leader in EV innovation.

Activities at the ARDC are already underway, with an addition to the existing building to be complete by the end of 2023, according to the news release.

The Canadian government is putting in place a sales mandate that will ensure that 100 per cent of new light-duty vehicle sales are zero-emission vehicles (ZEV) by 2035. Accelerating the ZEV target will support the country's commitment to reach net-zero emissions by 2050, the news release said.-Bernama 1.I do not know the amount of money given to Lim for undersea tunnel project: Witness