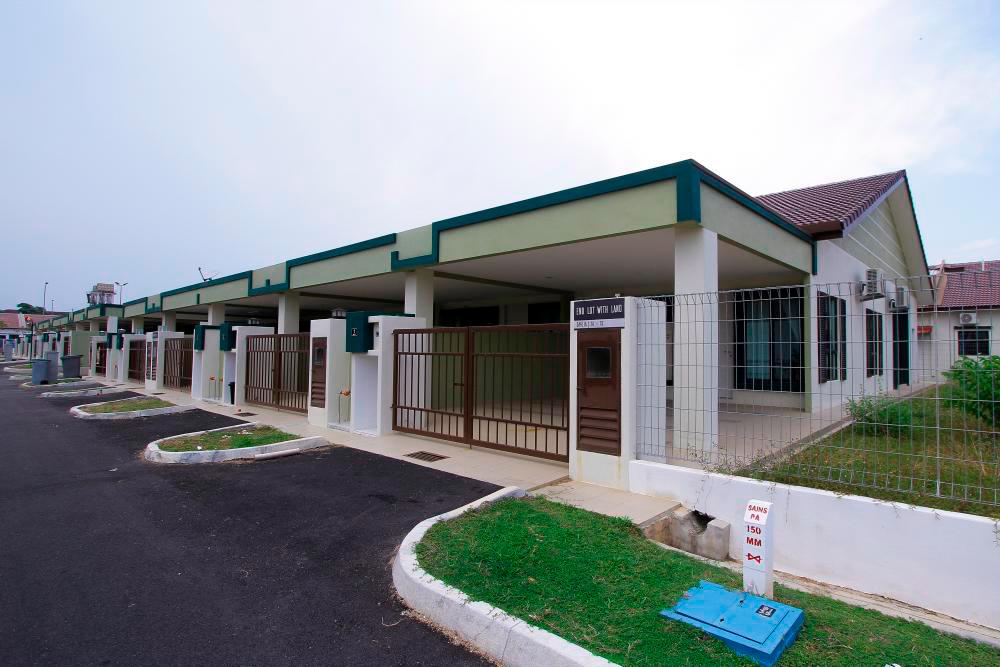 Pix for representational purpose only. Bernamapix

PETALING JAYA: The Consumers’ Association of Penang (CAP) has suggested that the state government provide affordable housing on the island as well and not just on the mainland. It also said that government land allocated for the purpose should be given to government-linked companies and state agencies to develop and not be handed to private companies.

“While this is a positive endeavour, it is important to build affordable housing in all areas of the island and mainland so that Penangites have more residential areas to live in.

“The state government must keep this in mind when planning such housing in the future.

“Private developers are interested in maximising profits and their so-called ‘affordable houses’ are beyond the means of ordinary people.

“Very often when private developers are given state land to build affordable housing, only a small percentage is used for the purpose and the rest is used for luxury high-rise buildings.

Mohideen said the authorities must monitor affordable housing projects closely to ensure that contractors do not compromise on quality.

“We have received complaints about certain affordable high-rise units developed by private companies that were of low quality because they cut corners.

“People have complained about cracks in the walls, bad finishing and bad plumbing.

“Quality housing is not just important for Penangites. Everyone deserves to live in homes that are of good quality.”

Mohideen urged the state government to implement more rent-to-own schemes so that even those in the lower tier of the B40 group can own their own houses.

A recent report said the Penang Development Corporation’s latest affordable housing project in Batu Kawan called “Suria 2” would begin at the end of this year, adding that “Suria 1” had been completed.

“The Suria affordable housing project in Batu Kawan has helped make it an attractive area for Penangites to live,” said Mohideen. 1.IPs on case of man alleged to have assaulted stepdaughter referred to Bukit Aman

2.Philippines: At least five killed due to Super Typhoon Noru