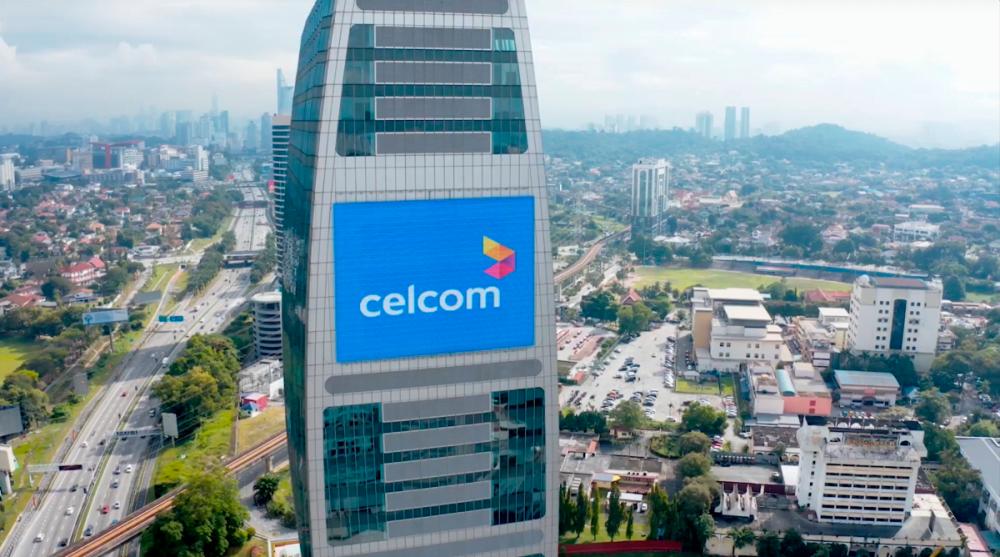 KUALA LUMPUR: Celcom network disruption yesterday has affected the consumers’ daily affairs as many people are reliant on the telecommunication services in the new normal as a way of living.

Deputy chairman of Communications and Multimedia Consumer Forum of Malaysia (CFM) Mohamad Yusrizal Yusoff in a statement today said consumers must be provided an assurance that such incident will not occur again, rather than just free data all the inconveniences caused.

“We saw various issues reported by consumers on social media such as not being able to complete online payments, unable to contact family members, while also affecting the experience of riders of e-hailing services as well as the source of income of the drivers.”

“CFM sees this as not just an issue of offering free data for the inconveniences caused, but rather reassuring the consumers that such disruption will not recur. Consumers should be notified immediately if they are facing service disruption,” he said.

The statement also stated that according to Celcom’s media statement, the technical issue was resolved and service had been gradually restored and as a token of appreciation, Celcom would not deduct data usage from the allocated quota of all its affected users from 6pm until 12am yesterday.

It said subscribers from other service providers use Celcom’s network such as XOX, Yoodo, redONE, ALTEL as well as Unifi mobile for areas without TM 4G coverage were also affected and could receive similar offering.

Meanwhile, Mohamad Yusrizal said CFM always encouraged consumers to lodge complaints to their respective telcos by providing detailed information on the problem faced, and if the issue is still not resolved, consumers can then lodge a report to CFM via the Malaysian Communications and Multimedia Commission (MCMC) integrated complaint portal with MCMC at https://aduan.skmm.gov.my/. — Bernama