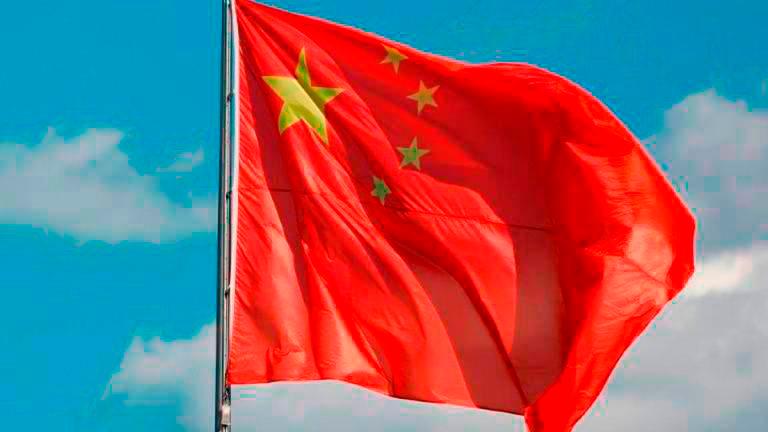 On Wednesday, the G7 Foreign Ministers came up with a joint remark, urging China to refrain from any unilateral changes of the status quo in the Taiwan Strait by deploying force and expressing concern over Beijing’s “threatening” live-fire exercises for fear that they may cause escalation.

According to the Chinese media, Deng criticised Japan and other G7 nations for what he called a “false statement” concerning Taiwan, which he believes mixed the right and the wrong, dealing a severe blow to basic international relations norms and the principles stipulated in four political documents between China and Japan. The deputy foreign minister also noted that the statement had sent a “misleading signal” to the global community.

“China firmly opposes and strongly condemns this,“ Deng was quoted as saying.

The diplomat said that the Taiwan issue was a political cornerstone of relations between Beijing and Tokyo, calling on the neighbouring nation to pull back from intervening into China's internal matters.

Deng noted that China, its government and the people were willing to defend the country's sovereignty and territorial integrity, and to work for its reunification.

The foreign ministry summoned other diplomats of the G7 states and made similar representations, CCTV reported.

Tensions between China and the island it claims as its territory boiled over this week after US House speaker Nancy Pelosi ignored Beijing's warnings and went ahead with her plan to visit Taipei while on an Asia tour. She is the highest-ranking US official to visit Taiwan in 14 years. The United States does not officially recognise Taiwan’s independence.

On Thursday, the Chinese army began conducting long-range live-fire exercises in six water zones and airspace off Taiwan in response to the visit.-Bernama