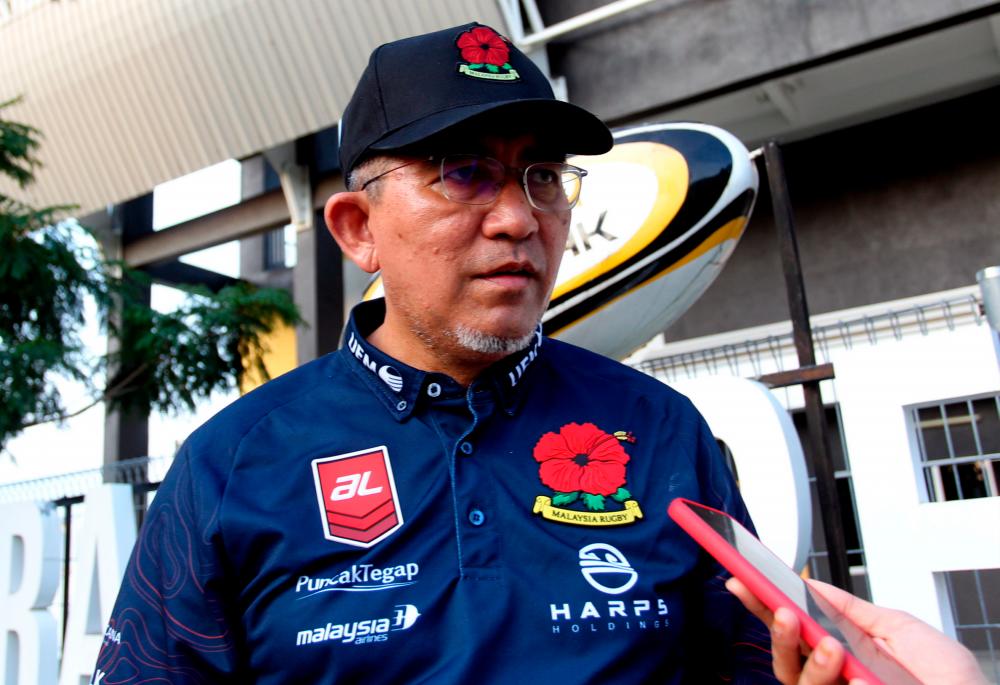 IPOH: The revision of Malaysia’s gold medal target for the 2022 Birmingham Commonwealth Games following the unavailibility of two gold prospects, Lee Zii Jia and S Sivasangari, as well as the progress of the athletes’ preparations will be discussed at the next Olympic Council of Malaysia (OCM) meeting, said chef de mission (CDM) Datuk Shahrul Zaman Yahya(pix).

He said the national contingent was still waiting for the meeting date to determine the new gold target.

Malaysia’s initial target for gold was seven but the revision is needed as national number one men’s singles shuttler Zii Jia has withdrawn from the Games while squash ace Sivasangari has to miss it because of severe injuries she suffered in a road accident on June 24 and is expected to take at least three months to fully recover.

Shahrul Zaman, who is also Perak Industry, Investment and Corridor Development Committee chairman said he understood that the meeting will probably be held by July 15.

“”So in that meeting, we will review the (medal) projections. In fact, we also need to discuss with the National Sports Council to monitor the preparation of the athletes, so the meeting will be on that date or maybe earlier,“ he said.

The Malaysia Rugby president said this when met by Bernama after the presentation of prizes for the 2022 National 7-a -side Rugby Championship by Perak Youth, Sports, Communication and Multimedia Committee chairman Khairul Shahril Mohamed at the Perak Rugby Stadium here, yesterday.-Bernama