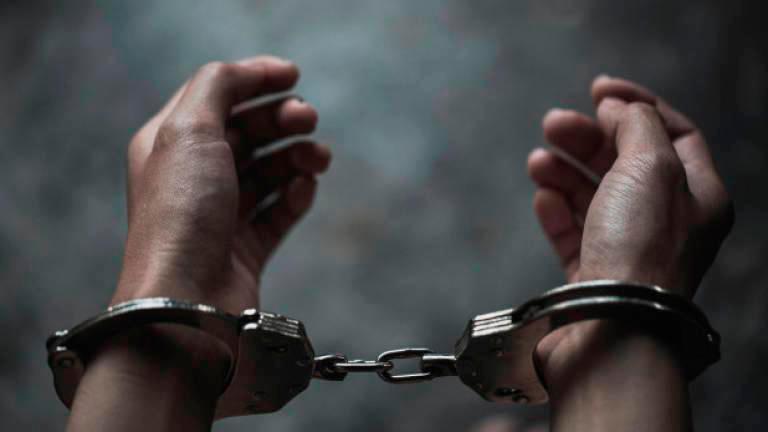 Teh Teng Cheng, 52, whose address is in Puchong, Selangor was charged with committing the offence on June 28, 2019, at the ASSB office in MCKIP, Gebeng, here, by submitting the Project Payment Receipt Account which prompted ASSB to pay RM7.38 million to Sureland Industrial Fire Safety (M) Sdn Bhd which would not have been done if it not deceived.

The charge read before Judge Datuk Ahmad Zamzani Mohd Zain was framed under Section 420 of the Penal Code which provides for a maximum jail term of 10 years and whipping and shall also be liable to fine if convicted.

However, lawyer Mohd Shahrullah Khan Nawab Zadah Khan who represented Teh, appealed for the amount to be reduced on the grounds that the accused’s wife as surety could only afford to pay RM30,000 with her client willing to be subjected to additional conditions set by the court.

“The accused’s company is now in the process of winding up and the accused has not had a fixed income for the past two years. The accused”s wife is a trader but her business was also affected by the Covid-19 pandemic which made them unable to raise the amount.

“The accused also suffers from sleep apnea and needs the assistance of a breathing machine every night. Apart from that, the accused also has three children aged eight to 19, and a 74-year-old mother,” he said.

Ahmad Zamzani allowed bail of RM750,000 in two Malaysian sureties with the additional condition that the accused surrender his international passport to the court and report to the MACC office every month until the disposal of the case.

Court set June 30 for mention and submission of documents.-Bernama