Compound awaits those who travel interstate without permission: Ismail Sabri 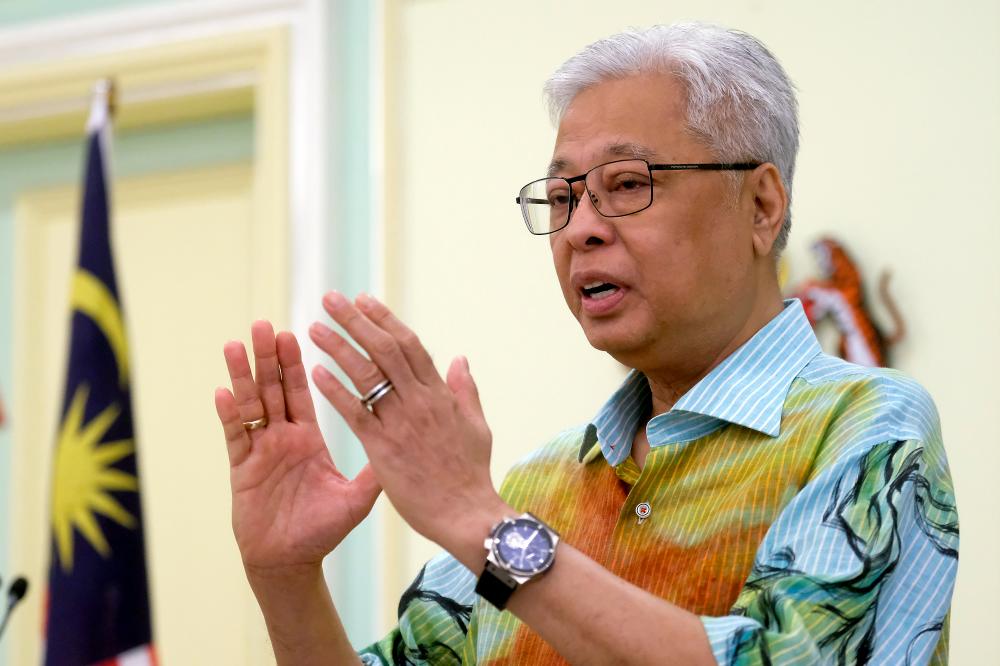 He said this was because many were still defying the order even though the period for interstate travel, which was allowed from May 7 to 10, has ended.

“To date, there were 146 interstate roadblocks nationwide with 238,500 vehicles inspected.

“Yesterday, 508 vehicles tried to cross state lines with the intention to return to their hometown and were forced to turn back,“ he said at the daily media briefing on the Conditional Movement Control Order (CMCO) developments here today.

On border control, Ismail Sabri said 1,408 illegal immigrants who tried to enter the country through rat trails as well as land and sea routes were arrested from May 1 until yesterday (May 15).

Ismail Sabri said the authorities had identified and detained 14 skippers who were involved in the attempt to bring in the illegal immigrants.

“The government will continue to monitor and tighten controls on land and sea borders, especially in rat trails to prevent the entry of illegal immigrants and protect the country’s sovereignty,“ he said.

Commenting on the issue of media practitioners not practicing social distancing while doing coverage, Ismail Sabri said the organisers of any programme needed to ensure adequate space is marked.

“If the area is too small, then they (organisers) can limit the number of media covering the event,” he said.

In addition, Ismail Sabri also asked media practitioners to comply with the SOP set by the Ministry of Health while doing coverage.

Meanwhile, Ismail Sabri said it was up to the employers if they felt that there was a need for their employees to undergo testing periodically for Covid-19.

“However, the expense will be borne by the employer or the Social Security Organisation (Socso),“ he said.

Ismail Sabri said only workers in the construction and security sectors around Kuala Lumpur and Selangor were currently required to undergo the Covid-19 screening test. — Bernama