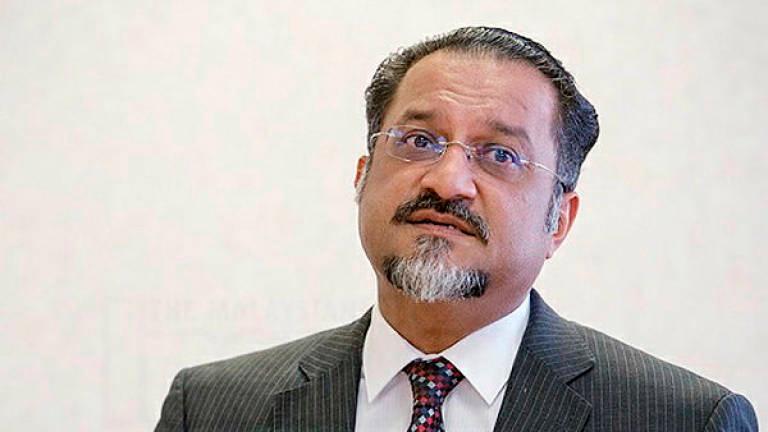 GEORGE TOWN: Construction work on the RM176 million Gurney Wharf project here is expected to begin at the end of this year, said Jagdeep Singh Deo(pix).

The State Housing, Local Government, and Town and Country Planning Committee chairman said today that reclamation works for the project spanning 53 hectares had been completed.

He said the project, which has been delayed by the Covid-19 pandemic, is scheduled to be completed by the fourth quarter of 2023.

“If it weren’t for the pandemic, we would have begun our physical work for the project development by December last year.

“Nonetheless, we urge all our project stakeholders and contractors to continue onwards with our Gurney Wharf project despite the delays,” he said at the Gurney Wharf reclamation site here.

He also said both Phases 1 and 2 of the construction work would be carried out concurrently after the groundbreaking ceremony.

“We will be looking into opening tenders for five contractors for the project, consisting of one main contractor and four sub-contractors for steel roof works, soft landscaping, marine engineering and skate park and playground,” he added.

The open tender would last for six weeks and the contractors would be announced by mid-December.

“Once everything checks out from the contractor's side, the groundbreaking can be carried out soon after as most of the preparations have been laid out,” she added.-Bernama

Hike in prices of goods not due to cartels: Rosol

2.News of HKL surgeon who died of Covid-19 vaccination on Sept 3 is false

4.Almost 100 per cent of residents in Sandakan localities vaccinated via RAVO