Construction workers not persons of interest in case: Police 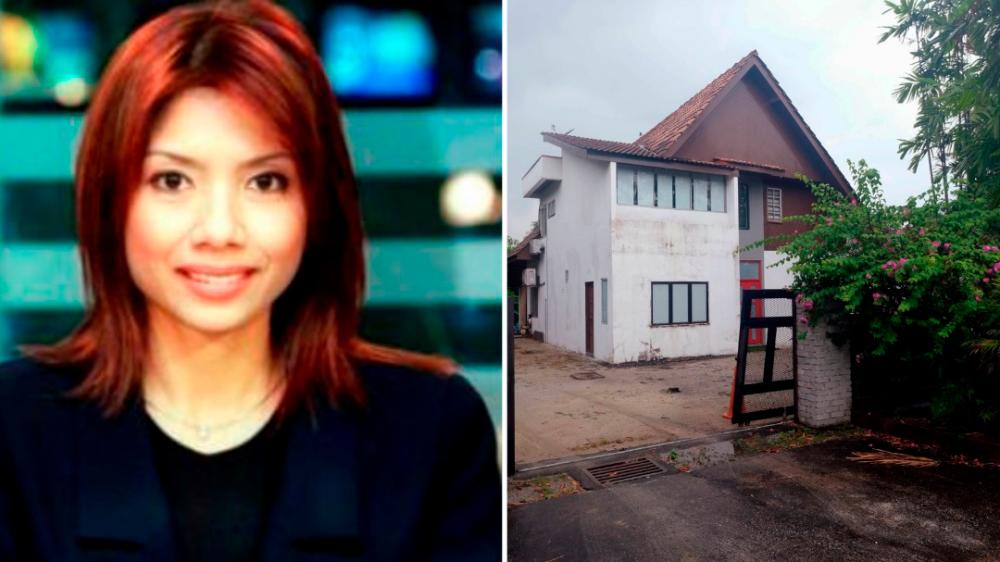 SHAH ALAM: Three local men who carried out renovation work on former TV newscaster Zalina Shaharah Azman’s house in Section 3 here, have been cleared of any link to her disappearance.

Shah Alam District police chief ACP Mohd Iqbal Ibrahim said the finding was based on the testimonies taken from the three individuals two weeks ago.

Mohd Iqbal said one of them was a contractor and the other two, workers who started doing renovation work in 2019 after Zalina Shaharah bought the house the previous year.

“Renovation of the house was done in stages beginning with the wiring, a studio for the gallery, the kitchen and recording area. The cost of the renovation amounted to about RM320,000 with two payment transactions made by Zalina Shaharah of around RM260,000, with the last transaction made in August 2021.

“However, Zalina did not carry on with the renovation as she lacked the funds to continue the process, although it was about 60 per cent complete,“ he said in a press conference at the Shah Alam District police headquarters today.

Mohd Iqbal said 20 individuals have given statements so far since Zalina Shaharah’s disappearance.

Meanwhile, Mohd Iqbal said police had seized a laptop for analysis along with some documents during an inspection of Zalina Shaharah’s house on July 28.

“We have also carried out an inspection using the Canine Unit (K9) but failed to detect any traces (scents) in the house,“ he said.

Media outlets reported that the police received a missing person report on Zalina Shaharah, 58, or better known as Zalina Azman from her son Mikhael Norman, 33, on Nov 29 last year when he failed to contact her since Nov 24 to inform her that his grandfather had been hospitalised.

Police believe Zalina Shaharah is still in the country as the authorities have no record of her exit nor detected any of her movements so far.-Bernama