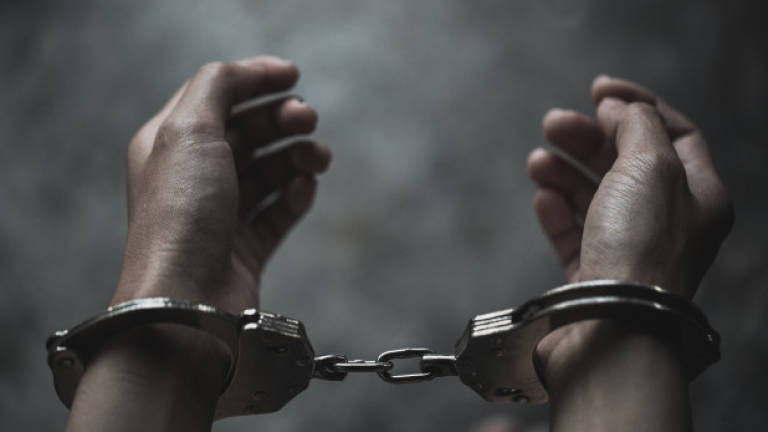 KUCHING: The 11th Battalion of the General Operations Force (GOF) here seized cigarettes and liquor worth RM238,200, believed to have been smuggled, in an operation in Bau, near here, yesterday.

GOF 11th Battalion commanding officer Supt Rosdi Inai said 813 cartons of cigarettes of various brands and 412 boxes of liquor were seized from a shop lot at about 1.20 pm.

“A 39-year-old man, believed to be the owner of the premises, was arrested during the raid,” he said in a statement today.

He said the suspect also tried to bribe the raiding party RM3,000 when he could not produce any valid documents for possession of the goods.

The goods were suspected to have been smuggled into Sarawak from a neighbouring country via land routes for sale in Bau and Kuching districts, he added. -Bernama