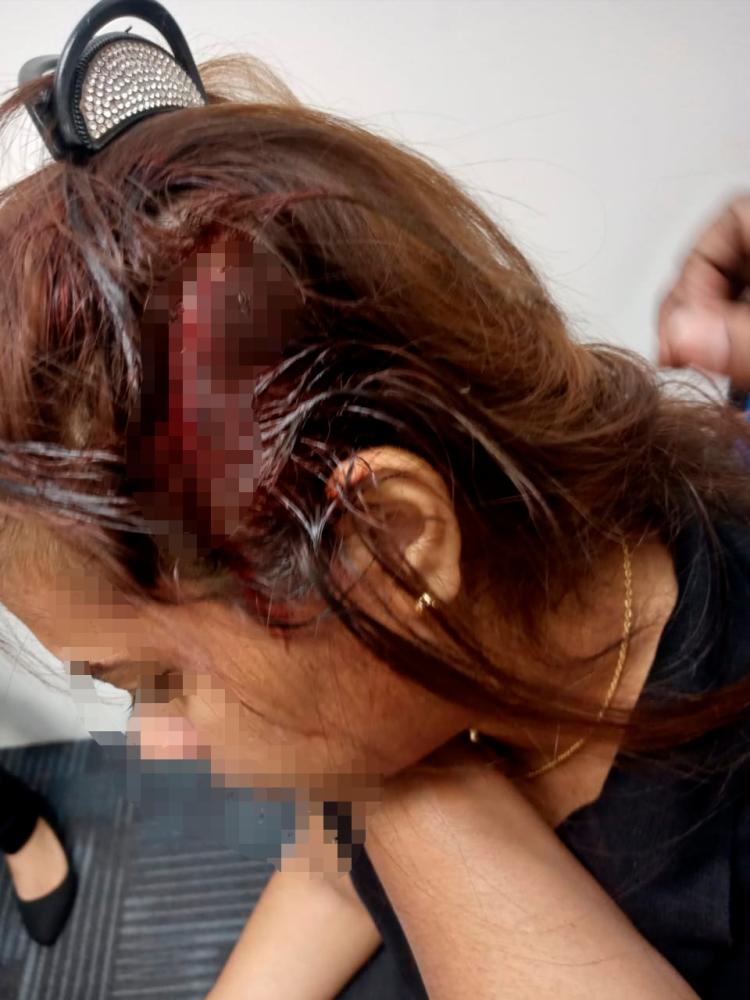 KUALA LUMPUR : A policeman allegedly assaulted a woman in a lift apparently for failing to find him a bride.

The incident happened in the lift at the victim’s workplace in Jalan Chan Sow Lin, Cheras here on Tuesday.

The assault which was captured by a closed-circuit television camera (CCTV) in the lift showed the suspect walking in with the victim before landing punches and a kick on her.

When the lift door opens, he drags the 34-year-old woman out by her hair.

The video was widely shared in the social media.

Cheras police chief ACP Muhammad Idzam Jaafar yesterday said initial investigations showed that there was a misunderstanding between the suspect and the woman related to matchmaking for the former.

He said the civil servant had paid the victim RM2,500 to matchmake him with a partner in an online matchmaking website.

Muhammad Idzam said when no match was met six months after he had paid her, the suspect became angry and decided to confront the victim.

He said the victim suffered head injuries as a result of the attack and was treated at a hospital.

Muhammad Idzam said the suspect will be summoned for questioning and the case is being investigated for causing hurt under Section 323 of the Penal Code.

He also urged the public to cease sharing a video of the assault. 5.MOH wants public health allocation to be raised to 5% of GDP