Cop breaks into mosque - to pray 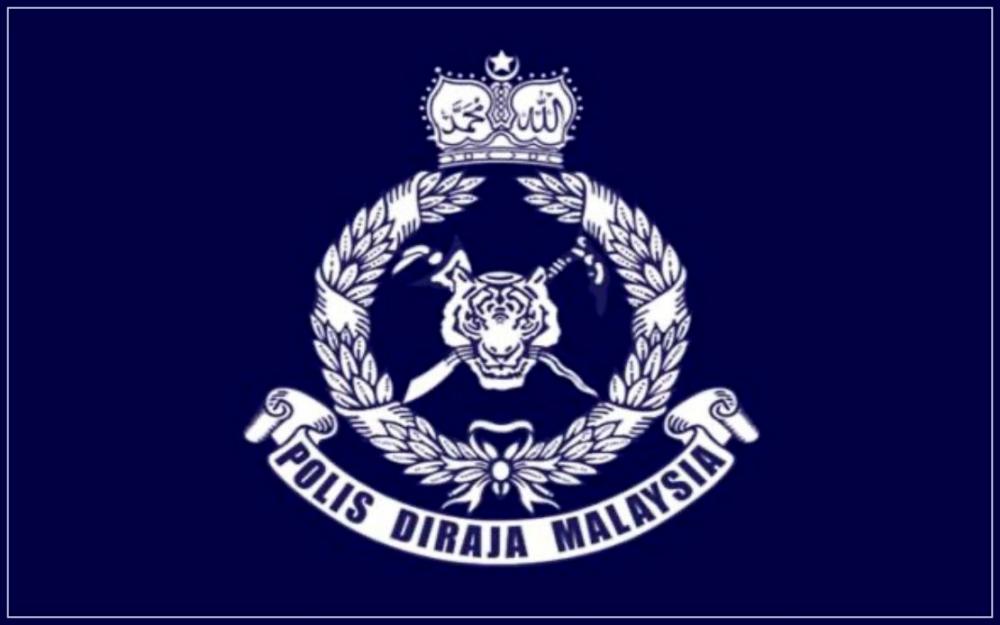 KUALA LUMPUR: A policeman desperate to perform his prayers smashed the glass door of a mosque before gaining entry into the place in Sentul last week.

A close-circuit television (CCTV) camera footage of the incident which made its rounds in the social media on Tuesday showed the man walking towards the door of the Raudhatul Mustaqin surau before kicking a glass panel until it was shattered.

He then crept through the broken panel.

In another footage, the man is seen attempting to kick open a wooden door inside the mosque.

He managed to make a hole large enough for him to unlock the door knob on the other side of the door.

In a third video, the man who appears to be in his 20s or early 30s is surrounded by several people believed to be residents and members of the mosque committee.

Two policemen who had earlier arrived at the mosque in a patrol car took the man away to the Sentul police station.

The man who was not handcuffed stepped into the police car on his own.

Sentul police chief ACP Beh Eng Lai said yesterday that no police report of the incident was lodged by the mosque authorities and the matter was resolved amicably between both parties.

“The incident was triggered after the man was forbidden from praying inside the mosque but was allowed to do so outside the premises. This did not go down well with him. However, following a discussion between both parties, they agreed to resolve the matter with compensation for the damage,“ he said.