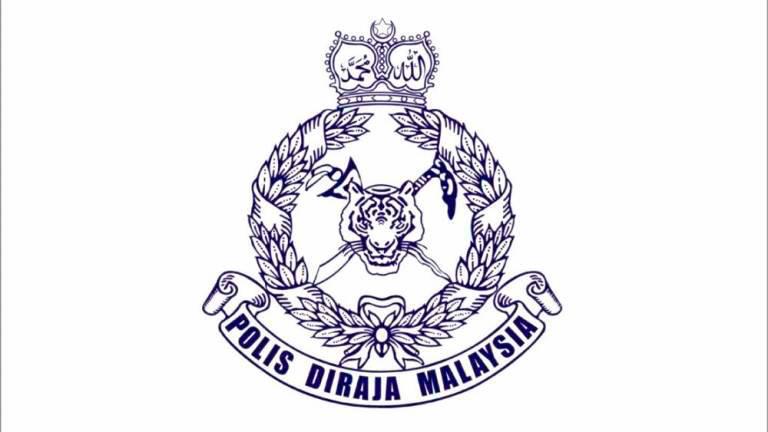 SIBU: A 39-year-old unemployed man was arrested in a raid at a house along Jalan Medang here at 10.30 am yesterday on suspicion of drug trafficking.

“The suspect led the police to the car porch of the house where the drugs were found,” he said.

Also seized were three transparent plastic packets containing 16 green pills believed to be ecstasy with a gross weight of 36.63 g with a value of RM800.

Police also confiscated a Proton Satria GTI estimated to be worth RM15,000.

He said the case is being investigated under Section 39B of Dangerous Drugs Act 152.-Bernama